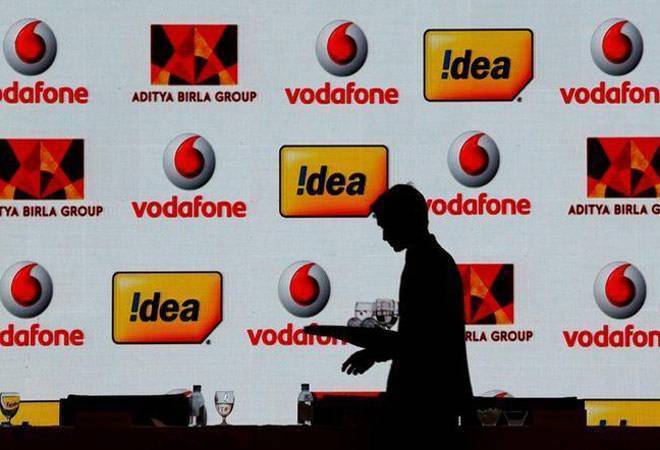 The stock has lost 13.4% in the last 2 sessions of continuous falls

Shares of Vodafone Idea were trading almost 14% lower on Friday trade amid report that the telecom major along with its peer Bharti Airtel is considering offering their spectrum, tangible assets and tax refunds as security to the Supreme Court.

This was after the apex court told the telcos to prepare a roadmap and file affidavits within five days outlining details on how they would pay the AGR dues.

The cash strapped firm's lawyer contended to the court that it wasn't possible for the telco to give bank guarantees for the unpaid dues and rather proposed its spectrum and licence as security.

Yesterday, ahead of a Supreme Court hearing on the adjusted gross revenue (AGR) case, shares of Vodafone Idea were trading 14% lower. The stock closed 13.9% lower at Rs 9.39 after the SC hearing. The stock has lost 13.4% in the last 2 sessions of continuous falls.

Market capitalisation of the firm stood at Rs 25,114.73 crore as of today's session.

Vodafone Idea has expressed its inability to pay the AGR dues in one go. The telco has warned it'll have no option but to shut operations if it pays all its pending dues. The telecom operator this week paid Rs 2,500 crore. So far, the telco has paid Rs 6,900 crore. Its lawyer Mukul Rohtagi has also stated that the firm does not even have money to pay to its employees.

Vodafone Idea's total dues remaining payable amount to Rs 53,000 crore as per DoT, while the company claims it stands at Rs 21,500 crore.

As per the court order, the telcos are to clear total dues worth Rs 1.47 lakh crore, in line with the DoT's estimate. By March, government had received part payment of about Rs 25,900 crore from telecom operators towards AGR dues.

The DoT had moved the apex court to propose the phased payment of license fee and spectrum usage charges dues worth Rs 1.43 lakh crore by telecom firms spread over 20 years. The department was of the view that the immediate payment would cause likely bankruptcies and could possibly impact crore of customers.