SpiceJet reported loss of Rs 462.6 crore in the latest quarter mainly due to expenses related to grounding of Boeing 737 MAX planes, changes in accounting norms and a seasonally weak quarter 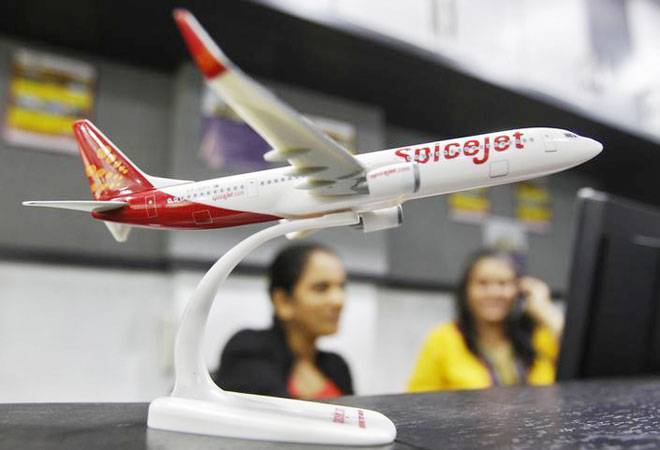 Volume-wise, shares amounting to 7.7 lakh and 21.5 lakh shares changed hands on the BSE and NSE counter, both above the 5,10 and 30-day average volume traded. As per market depth data available on the BSE, there is 51% selling against 49% buying on the current stock value.

The country's second-largest airline's losses were attributed to expenses related to the grounding of Boeing 737 MAX planes, changes in accounting norms and a seasonally weak quarter. According to the company's release, the figure also included a "loss of Rs 180.3 crore on account of accounting standard Ind AS 116".

The airline's operating revenue, however, rose 51.7% to Rs 2,845.3 crore in the second quarter of the current financial year from Rs 1,874.8 crore in the same period a year ago, as it added more destinations and expanded its fleet of passenger and freighter aircraft.

"With the industry's growth rate slowing down in the past few months the impact is evident on the bottom line. We, however, remain optimistic that the sector will regain the lost momentum as the inherent demand remains very strong," said Ajay Singh, Chairman and Managing Director, SpiceJet.