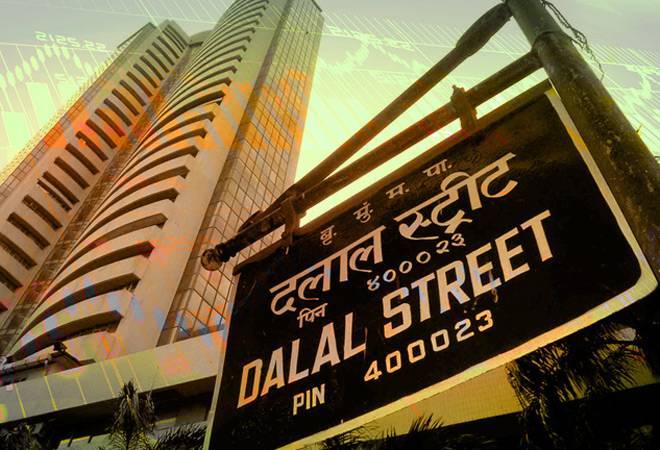 Global brokerages Nomura Financial Advisory and Goldman Sachs have turned bullish on the Indian stock market and expect Nifty to touch 13,640-14,100 by December 2021, amid improvement in investment sentiment and high-frequency growth indicators as well as better-than-expected corporate earnings.

Meanwhile, Goldman Sachs has pegged December 2021 Nifty50 target at 14,100. It has also upgraded India to 'overweight' from 'marketweight', citing that the country is 'most positively sensitive' market to vaccine optimism. The agency expects real GDP growth to bounce back to 10 per cent in 2021 and 7.2 per cent in 2022 as against a contraction of 9 per cent in 2020.

"Factoring in 4-5 percent risk to FY22/23 consensus earnings estimates and using 19 times on December-22 earnings, we arrive at December-21 Nifty target of 13,640, implying upside of 7 percent from the current levels. Upside risk to our target multiple in the near-term remains, on the back of strong capital flows," said Nomura.

Nomura said the market sentiment has improved following positive development on the coronavirus vaccine front. Analysts at Japanese advisor firm believe that surge in capital flows with the unlocking of economy will drive stocks in the near term.

"News on the vaccine front has been positive over the past few days. Pfizer and RDIF (more relevant for India) have announced that their vaccines under development have demonstrated the efficacy of over 90 percent, based on interim Phase III results. This has raised hopes of the COVID-19 pandemic being contained, if not eradicated, and normalcy gradually returning to people's lives," said Nomura.