Domestic equity market traded majorly bullish today after the government announced lifting of lockdown. As per technical indicators, the rise in second half of Friday signals continuation of the uptrend, as the index surpassed 9,600 levels extending its bullish momentum 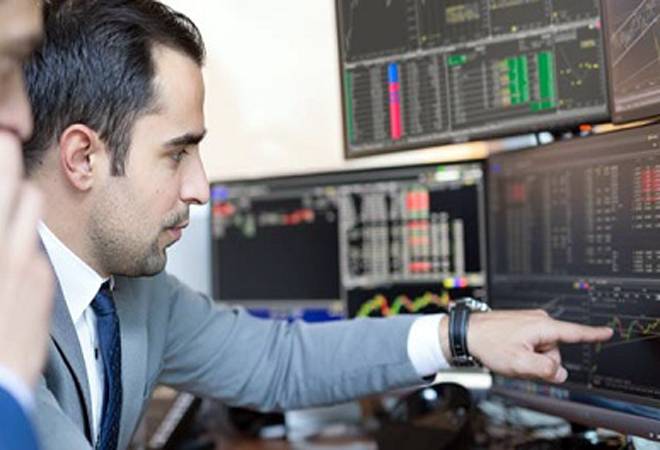 Here's a look at factors that led the Sensex and Nifty higher today.

Sensex and Nifty carried forward last week's bullish trend and gained momentum on Monday, buoyed by positive Asian markets, along with the nationwide easing of restrictions on the coronavirus lockdown from June 1.

Domestic equity market traded majorly bullish today after the government announced lifting of lockdown. As per technical indicators, the rise in second half of Friday signals continuation of the uptrend, as the index surpassed 9,600 levels extending its bullish momentum.

"Overall, sustaining above the current levels is very crucial for a move towards the 10,000 mark in Nifty, in the near future," said, Aamar Deo Singh, Head Advisory, Angel Broking

The rupee ended mildly stronger at 75.54 per dollar as compared to its last closing of 75.61 per dollar

Indian rupee at the interbank forex market opened at 75.32  and then gained further ground to touch 75.30 on Monday, following announcement of ease in restrictions on the lockdown from June 1.

Today's opening was 32 paise higher than the close of 75.62 against the US dollar on Friday.

On Saturday, government announced its phase-wise plan to unlock the country. Experts said market sentiments turned positive following announcement by the centre that restrictions on the lockdown will be eased from June 1.

MHA came up with new guidelines for a phased re-opening of "all activities outside containment zones for the next one month beginning June 1". In its order issued on Saturday, Ministry of Home Affairs (MHA) has allowed hotels, shopping malls, temples and restaurants to open from June 8 in the first phase.

In the second phase, schools, colleges, coaching institutes and other training centres are proposed to be opened in July after stakeholder consultations.

European indices that closed lower on Friday, reversed the trend and gained, on back of positive global equities. Barring Germany's DAX that fell 1.65%, France CAC and London's FTSE gained 1.5% each. This helped Sensex, Nifty push further and gain up to almost 4% by the afternoon session.

US stocks ended higher on Friday after Trump refrained from China sanctions. Asian stocks rose on Monday as progress on opening up economies helped offset jitters over riots in US cities and unease over Washington's power struggle with Beijing. European markets closed lower on Friday ahead of Trump proposed press meet on sanctions against China.