Stocks to watch today on April 29: Axis Bank, Atul, JK Paper, NLC India, L&T, PNB Housing, Biocon, Thomas Cook among others are the top stocks to watch out for in Wednesday's trading session 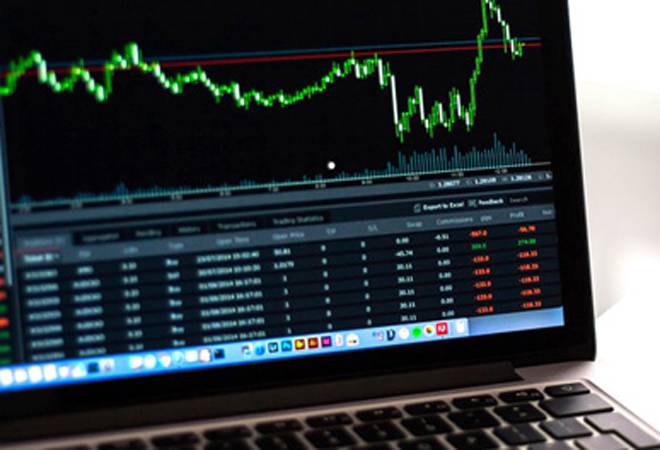 Stocks in the news today: Here is a list of top stocks that are likely to be in focus in Wednesday's trading session based on latest developments. Investors will also be taking cues from the latest released March quarter earnings.

- Indian rupee, the local currency rose from early losses and settled at the day's high of 76.19 per dollar on Tuesday.

ATUL Q4: The company reported 26 % rise (YoY) in consolidated net profit to Rs 141 crore during the quarter ended March 31, 2020 as against Rs 115 crore, recorded in a year-ago period. Total income fell 5.77%(YoY) to Rs 1,001 crore in the January- March quarter of the current fiscal as compared to Rs 1,062 crore in the same period last financial year.

NLC India Limited (NLCIL): The company announced that for the first time, it commenced production of Coal on April 26, 2020. The coal produced from Talabira II and III mines in the state of Odisha, which was allotted to NLCIL in 2016 with a capacity of 20 million tonnes per annum will be used to meet its requirement of its existing and future coal-fired power plants, the filing added.

Thomas Cook India: Company informed the exchanges that it has reopened 6 branches

PNB Housing Finance: The Company has announced that Sanjaya has stepped down from his role as Managing Director and CEO of the company and Neeraj Vyas has been appointed for the role of interim MD and CEO until a successor is announced.

L&T: Company board has issued and allotted 25,000 7.70% Rated listed unsecured redeemable non-convertible debentures of Rs 10 lakh each aggregating to Rs 2,500 crore which will mature on April 28, 2025. The said Debentures are proposed to be listed on the National Stock Exchange of India, the filing added.

Biocon: The company and Mylan N.V. has launched Fulphila, Biosimilar Pegfilgrastim, in Canada

Hindustan Zinc: Company board plans to announce Q4, FY20 results, dividend on May 21, 2020

Varun Beverages: Company board plans to approve quarterly results on May 5, 2020

Hexaware Technologies: The company will be reporting its March quarterly results today.