Stocks to watch today on June 29: HDFC Bank, Piramal Enterprises, Axis Bank, IDBI Bank, Bajaj Auto, Vadilal, Adani Transmission among others are the top stocks to watch out for in Monday's trading session 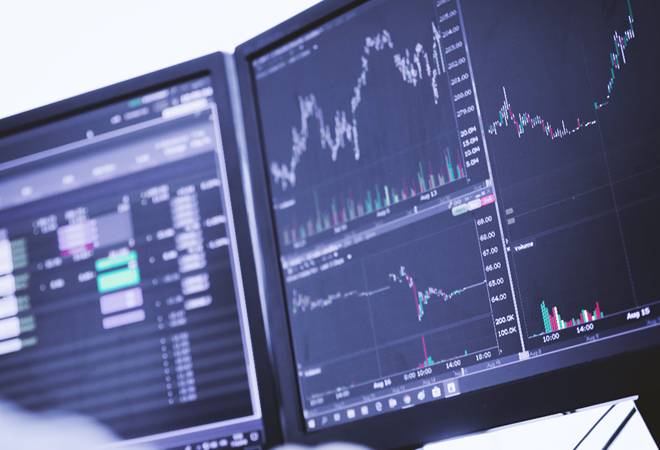 Stocks to watch today: Here is a list of top stocks that are likely to be in focus in Monday's trading session based on latest developments. Investors are also awaiting March quarter earnings that are scheduled to be released today. Companies set to announce their earnings are Petronet LNG, MRF, Bharat Electronics, GMR Infra, Central Bank of India, Fortis Healthcare, SJVN, AstraZeneca Pharma and CESC among others.

-On the currency front, the rupee pared initial gains and settled on a flat note at 75.65 against the US dollar.

Reliance Industries: The oil conglomerate has pushed back the start of production from the second wave of discoveries in its eastern offshore KG- D6 block to September/October after the COVID-19 lockdown imposed unprecedented constraints in execution of the deepwater project

Bajaj Auto: The auto major has informed on Friday that more than 200 of its employees have tested positive and four have died to Covid-19 at its Waluj plant in Aurangabad.

IndiGo, SpiceJet: As per news reports, Indian government has permitted airlines to increase their number of domestic passenger flights to 45%

Phoenix Mills: Company board plans to consider fund-raising on June 29.

Adani Transmission: Company has signed an agreement with the Maharashtra State Electricity Transmission Company for execution of the Kharghar Vikhroli transmission project.

Punjab National Bank: Lender's managing director S S Mallikarjuna Rao has said that the bank intends to sell some of its real estate assets and properties, including its old headquarter building. He added that here are no plans to sell non-core assets, including subsidiaries, in the current financial year.

Dr Reddy's Laboratories: The pharma major's CEO Erez Israeli said in an analyst call that the pharma company expects to launch 25 products in the US market in the current financial year. He added that the company has 99 cumulative filings pending for approval with the US Food and Drug Administration (USFDA), including two new drug approvals (NDAs).

Adani Power: The company said it has received shareholders' approval for raising up to Rs 2,500 crore in one or more tranches.

DCB Bank: Lender is planning to raise up to Rs 1,000 crore through equity and debt instruments. The bank will seek shareholders' approval in its ensuing annual general meeting (AGM) next month.