Maggi, Ramdev and FSSAI: The travails of a regulator without teeth

In the case of Patanjali Noodles, the food regulator's claim has been that the FMCG company may have taken approval to launch other products but not for noodles specifically. 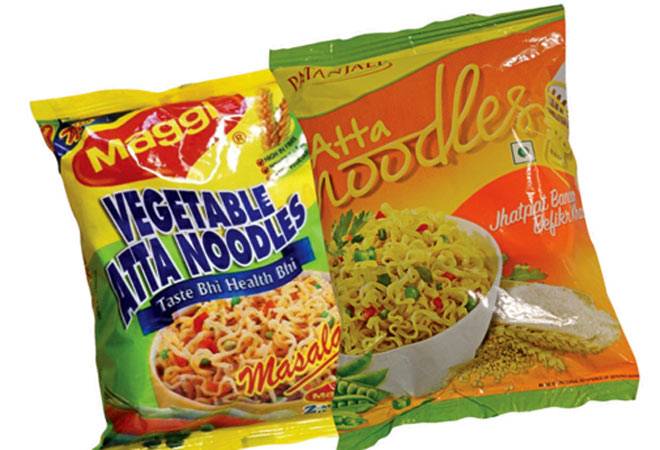 It is time to empower the FSSAI for bringing in more transparency in the food sector.

Nestle, the manufacturer of Maggi Noodles, won a legal battle against FSSAI when the Mumbai High Court quashed the ban against Maggi. Months later, the Supreme Court also endorsed the High Court judgement of asking the regulator to change its food regulatory laws. The food regulator had asked food manufacturers to get recipe by recipe clearance for even those products that have already been approved.

In the case of Patanjali Noodles, the food regulator's claim has been that the FMCG company may have taken approval to launch other products but not for noodles specifically. Noodles as per the regulator requires prior approval, whereas Patanjali Ayurveda claims that it has licence under the pasta category and that noodles comes under the pasta category. Patanjali Noodles claims that it is yet to receive a legal notice from FSSAI and the deadlock continues.

So, what really is the procedure to obtain a FSSAI license? If a company is to launch a product like pasta, explains A. Mahendran, MD, Global Consumer Products, it needs to declare the ingredients that have gone into making the pasta. "If the ingredients are in accordance with the specified ingredient list of the regulator, then the company gets the FSSAI licence number. However, if the company uses ingredients which are unique and are not part of the regulator's list, then it will come under the proprietary products category and will require prior approval to launch the product."

There is no doubt that the country's food regulator has to get its act in place on setting up sound food standard norms. Several of the existing norms, agree the honchos, are ambiguous and conflicting.

But then, FSSAI as an organisation is also in its infancy. It was launched as recently as 2006, and more importantly, the FSSAI does not have the judicial powers to punish offenders.

Perhaps it is time to empower the FSSAI for bringing in more transparency in the food sector.