TRAI's new tariff order to take a toll on reach and revenue of niche, sports channels

The earlier tariff order, issued in August last year, coupled with the economic slowdown is supposed to have significantly eroded the revenue of most broadcasters, and the latest one could further add to their woes 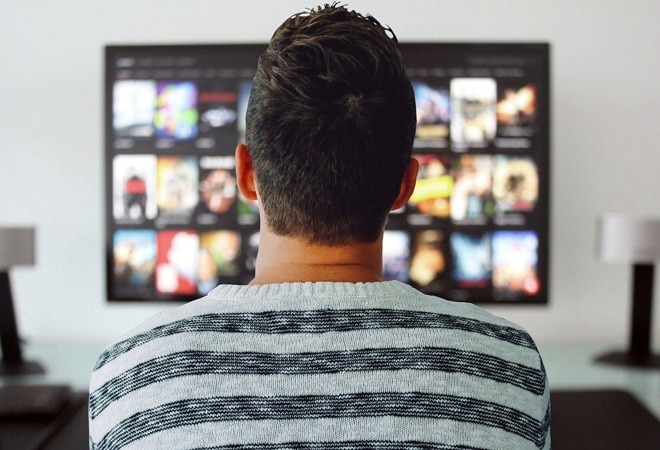 The revised New Tariff Order (NTO) announced by the regulator, TRAI, is indeed consumer-friendly as it not just reinforces the concept of buying channels a-la-carte in true spirits, it also implies the reduction of average cable bills by 30-50 per cent. However, the broadcasters are up in arms and are all set to contest the new regulation in the courts, and for obvious reasons. The earlier tariff order (issued in August last year), coupled with the economic slowdown is supposed to have significantly eroded the revenue of most broadcasters, and this one could further add to their woes.

In the first phase of NTO, revenues of English entertainment channels and other niche channels had dipped sharply on account of their reach dipping by over 50 per cent. Advertisers who typically advertised on television for reach were confused as to which channel to advertise on, as the reach of not just niche but general entertainment channels had also got impacted. In the NTO 2 regime, this confusion for advertisers and thereby the broadcasters could multiply as the consumer is empowered to actually subscribe to only those channels she wishes to watch. In the first phase, most consumers preferred buying broadcaster-created packages as these were heavily discounted and buying a-la-carte turned out expensive. So, a consumer wanting to watch ZEE, Star Plus, Colors and SET, preferred buying bouquets created by each of these broadcasters as they were cheaper than buying channels individually. But the first phase of NTO defied the intent of reducing consumer's subscription bills, as the consumer ended up paying almost double. However, with TRAI capping the price of pay channels at Rs 12 (from Rs 19) and capping bouquet discounting (which was earlier as high as 80 per cent) at 33 per cent, the consumer would no longer be obliged to buy broadcaster-created bouquets, and this in return would adversely impact the distribution revenue of broadcasters. "This is likely to be potentially negative for broadcasters given that ad revenue growth has been sluggish YTD20 and resumption looks challenging," says Abneesh Roy, Executive Vice-President, Edelweiss Securities.

Senior media industry expert, Shyamala Venkatachalam, Founder of The Remediation Company, expects the revenues and viewership of English channels and other niche channels to erode further. She says that the axe would also fall on the second general entertainment channels (Star Bharat, &TV, etc) as well as sports channels. "Since the power of choice rests with consumers, he/she may end up buying a sports channel only when there is an event (like IPL or FIFA), and not for the entire year."

Would NTO 2 help the cause of OTT platforms? Platforms such as Netflix and Amazon Prime Video had surely gained at the expense of the English entertainments channels, which saw a sharp decline in viewership in the first phase of the NTO. Venkatachalam has a contrarian view. "With channel prices coming down, you may see more consumers subscribing to TV. Don't forget that data prices have also increased."

NTO 1 had seen a lot of free-to-air (FTA) channels converting into pay. These channels were marketed as part of larger broadcaster bouquets and reached consumer homes at huge discounts. With NTO 2 not being too favourable towards bundling, one could even expect more channels becoming FTA yet again in order to get the much-needed reach. For, TRAI has mandated that consumers be offered 200 FTA channels at a base price of Rs 153, unlike earlier, when they had access to just 100 channels.

Is DoT building a case in favour of Airtel, and Vodafone Idea?