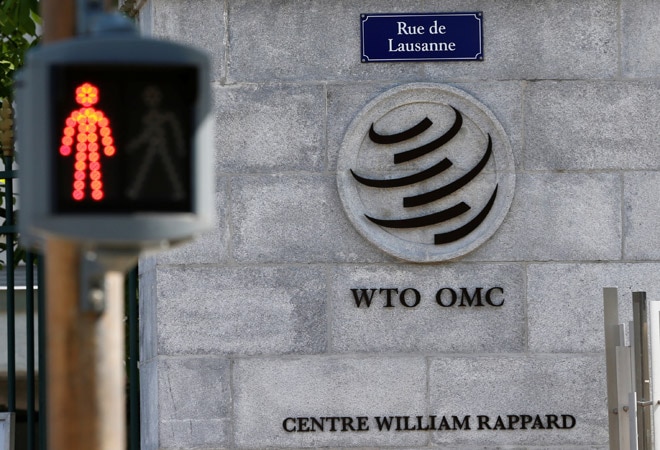 USA, European Union and Canada have questioned India's agriculture trade practices and farmer friendly policies at a recent meeting of the Committee on Agriculture (CoA) of the World Trade Organisation (WTO). The volley of questions has come at a time when India has amended its laws to further liberalise its agricultural trade and allow farmers and agri-businesses the freedom to produce, procure, store and sell agri-produce anywhere in the country and outside without government regulation.

The developed country members complain that India's trade practices are not transparent enough and seek more data on the trade of agricultural goods.

The CoA meeting, held on September 22-23 saw USA seeking response from India over the disclosure made by Food Corporation of India (FCI) that India had exported rice to Egypt commercially in 2016-17 and for humanitarian purposes in 2017-18. The USA saw this as an apparent contradiction to India's stand that the government does not undertake exports on a commercial basis from public stockholdings. The USA wanted India to explain how the country enforces the 'prohibition' of exports on a commercial basis from public stockholdings. India was also asked to provide details of the pricing methodology that is being followed while food grains from public stockholding is offloaded in the open market for domestic sales.

Quoting India's position that 'open market sales of food grains from public stockholding are made provided the buyer gives an undertaking of not exporting from such purchases', the US wanted the country to explain how the buyer gives the undertaking and how it is enforced.

The meeting also saw European Union (EU) seeking details of India's agricultural loan waivers.  Noting that India has allocated $18 billion for distribution and buffer stock of food grains,  EU wanted to know how much of this amount is used for distribution and how much on operating the buffer stocks.  EU also sought a breakup of India's $24.18 billion input subsidies to understand how much of this amount is going towards irrigation, fertilisers, electricity and fuel, mainly, diesel.  Quoting India's official figures of total milled rice production of 116 million tonnes in 2018/19, EU asked why was 44.33 million tonnes of this was used by the country in its calculation of the market price support. "Can India please explain in detail why the remaining 72 million tonnes did not benefit from the administered price? Did this rice not fulfil the same quality criteria as the 44.33 million tonnes bought in? Which are the criteria?" the EU questioned.

Meanwhile, Canada sought details of the Pradhan Mantri Kisan Samman Nidhi (PM-KISAN) programme. "Could India clarify who is eligible for this programme and what are the criteria that determined eligibility for a payment? Could India indicate if payment levels are determined by income of producers and if so, what is the defined and fixed base period used to define eligibility?" the country asked. Canada also expressed doubt over the eligibility of India's Pradhan Mantri Fasal Bima Yojana (PMFBY) to be qualified for a "Green Box" or permitted subsidy treatment under WTO.