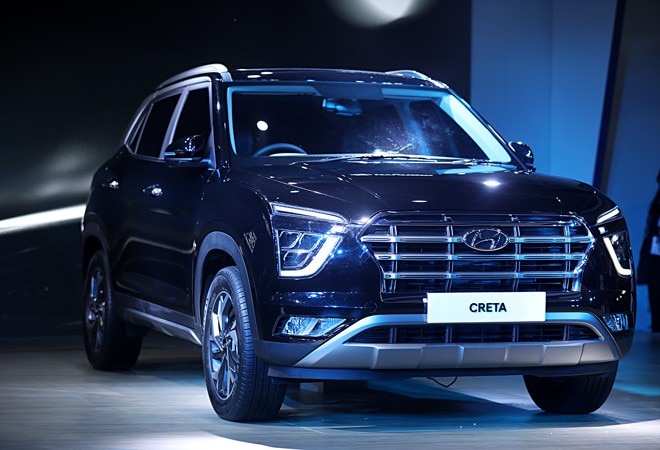 The second-generation Creta looks completely different from the outgoing model. Hyundai's signature cascading grille replaces the three-slat design of the older model, but it's the headlamps that draw attention. The split headlight arrangement has a slit-like LED DRL up top with another LED strip flanking the main headlight cluster placed below. The cluster features LED headlamps and new fog lamps. A scuff plate has been added to the base of the front bumper. 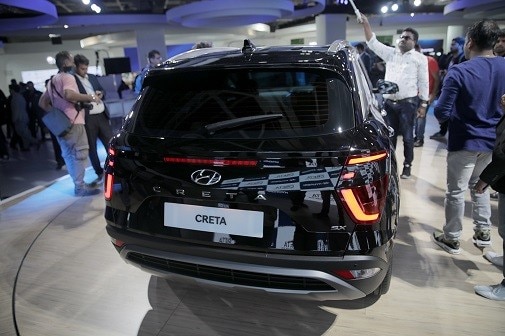 The sides feature squared wheel arches for a prominent stance. The new Hyundai Creta runs on 17-inch diamond cut alloy wheels. Around the back there are split LED tail-lamps, a light bar, and low-set number plate.

Dimensionally, the next generation Hyundai Creta is slightly bigger than the outgoing model, with larger wheelbase. Hyundai has not revealed the interior of the new Creta yet, so there are no specific figures about the space on offer inside the cabin. Speculations are rife that it would be similar to Kia Seltos. 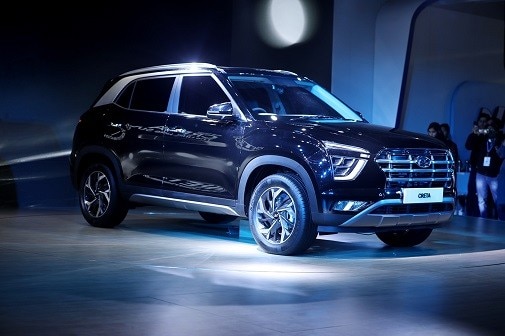 Hyundai has confirmed that the new Creta will come with panoramic sunroof and company's own BlueLink in-car connectivity. The new Creta could also retain some features from the China-spec Hyundai ix25, like the 10.25-inch portrait-oriented touchscreen panel and digital dials. Cooled seats and wireless charging capabilities are also expected to feature in the second-generation Creta. ALSO READ:Auto Expo 2020: After Kona, Hyundai plans to bring in electric car for less than Rs 10 lakh in 3 years