Compensate adequately or see us in court: Dealers to Harley-Davidson

Harley-Davidson's dealers in India are hoping to hear from the company for a better compensation package. If that doesn't happen, they may contemplate legal action 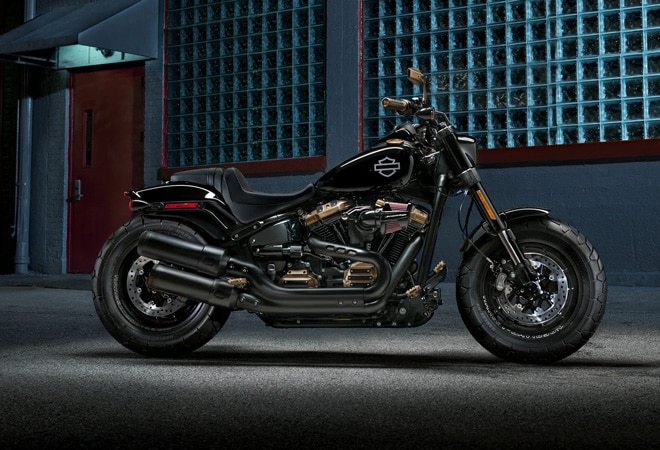 There is a sense of deep anguish and betrayal among the 33 dealers of iconic American cruiser maker Harley-Davidson in India. Only five of them are hardcore businessmen, the rest are rich bike enthusiasts and Harley fanboys who ventured into it out of sheer passion for the brand. Harley's decision to exit the domestic market in India came out of the blue for them leaving them in the lurch and the company has offered only a meagre amount as compensation.

"We got to hear about the company shutting down only from press reports. When the first news came out in July, the company told us to not believe them as they were only rumours and not true. We believed them," says Rishi Agarwal who has four dealerships including the one at Delhi's Promenade mall, the oldest Harley dealership in the country. "We do business on trust and we acted in good faith. So yes, we were left blind-sided."

Setting up a luxury bike showroom is not for the weak hearted. To open a typical Harley-Davidson dealership would cost anywhere between Rs 5-10 crore depending on the city. It is much higher than a regular commuter bike showroom. The tooling for servicing the bikes for example is imported and cost over Rs 1 lakh while in the case of a Bajaj it would only be Rs 30-40,000.

"The company tells us the investment requirement and the sales projection which make the business viable for us over the next 5-10 years. Our decision is based on that," says Adarsh Tulshan who owned the Kolkata dealership set up in 2012 and the one in Ranchi in 2019. "I am so disappointed. Harley-Davidson is such a big name. I didn't expect this from them. I do not know what to do with the Ranchi dealership which is so new."

Harley has offered a compensation package of Rs 1,500 per square foot of showroom space but it comes with many riders. One of them is a provision for 10 per cent depreciation for each year of operations which effectively means Agarwal stands to get nothing for his Delhi showroom, which is now a decade old. Another rider is the dealers would get nothing if they plan to continue with Hero MotoCorp that has just come on board and would market and sell Harley's bikes in the country.

ALSO READ: Harley Davidson's India story is not over yet; here's why

"The compensation being offered is a joke. It does not even cover the cost of the launch party that I threw at the inauguration of the dealership in 2013," says Manish Gupta who owns the showroom in Indore-Harley's first in central India. "I started out as a rider and went into this business out of sheer passion for the brand. I am deeply disappointed. They have not stood by any of their commitments."

The dealers are hoping to hear from the company for a better compensation package. If that doesn't happen, they may contemplate legal action. They have hired corporate law firm AZB & Partners, which is currently looking into the merits of their case in a court of law.

"We want better and more adequate compensation and are hopeful of a solution. We are talking to everybody-Harley, Hero MotoCorp as also the lawyers. We have no other option but to fight and will take them to court if necessary," says Arjun Bafna who became a Harley dealer when he was just 23 years old in 2010.

The impasse also opens up the need for a franchise protection law in India which ensures the interests of local businessmen in cases where any company suddenly decides to shut shop. It is something that the Federation of Automobile Dealers Association is actively looking at.

"It is high time we need some sort of a franchise protection agreement or act so that companies cannot take dealers for a ride. Cumulatively, these dealers have invested about Rs 200 crore. They ought to get some protection," says Vinkesh Gulati, president, FADA. "We are working on it and will reach out to various ministries and the government to sensitise them about these concerns. It is not only about Harley-Davidson. Today it is them, tomorrow it could be someone else."