Auto industry is expecting the sales to go up and cross last year's numbers clocked during Dhanteras on the back of pent-up demand, preference for personal mobility in wake of COVID-19 pandemic and festive season offers 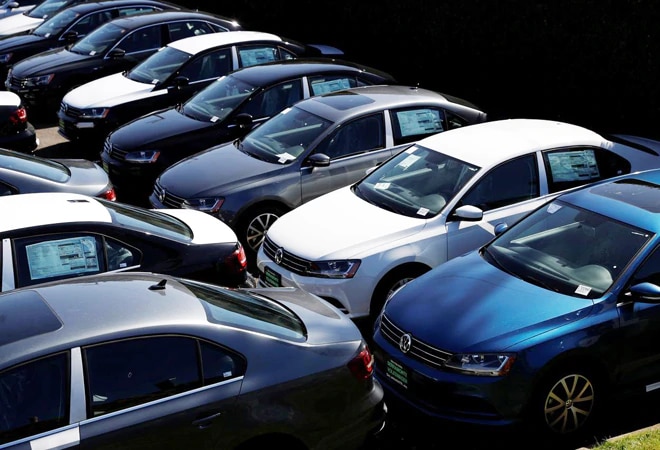 The festive season has brought cheers to the automobile industry as bike and car sales picked up during the festival of Diwali amid strong demand and better sales.

The domestic sales figures, which has largely remained tepid during the first six months of the current fiscal, is likely to bounce back strongly in November as compared to October sales amid hopes that people will buy capital goods such as automobiles during the auspicious period of Dhanteras. It is an auspicious day for buying gold, silver and other valuables and is largely celebrated in north and west India.

According to experts, the auto industry is expecting the sales to go up and cross last year's numbers clocked during Dhanteras. The key factors that are driving auto sales are pent-up demand, preference for personal mobility in wake of COVID-19 pandemic, festive season offers and higher offtake from semi-urban, Tier-2 and Tier-3 markets.

Toyota Kirloskar Motor has said its Dhanteras retail sales spiked 12 per cent this year as compared to last year and it expects November volumes to be more bullish over the previous month.

The automaker in a late evening statement on Friday also said that apart from other factors, pent-up demand coupled with festive season sales have also contributed to the oversales volume of October and November so far.

"There has been a 10-13 per cent increase in order taking this year on Dhanteras when compared to the same period last year. Dhanteras in 2020 has been celebrated over two days in various parts of the country and hence in terms of retail sales also, we have witnessed a 12 per cent growth when compared to Dhanteras last year," Naveen Soni, Senior Vice President, Sales & Service, Toyota Kirloskar Motor (TKM) said in the statement.

In a similar trend, Tata Motors also saw strong sales during the festive period. "Our bookings have increased by 95 per cent and retail sales have gone up by 90 per cent compared to the FY20 festive season," a Tata Motors spokesperson said.

Also Read: Gold price gains 31% since last Dhanteras: How to trade in yellow metal going ahead