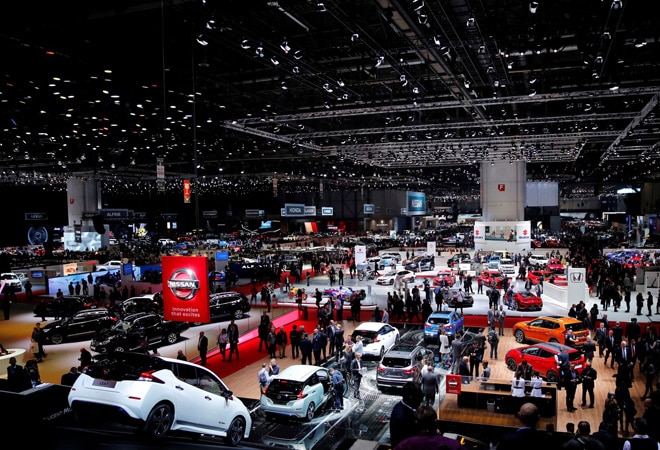 "Even before COVID-19 pandemic hit us, the Indian Automobile Industry was grappling with a prolonged slowdown," says FADA president

A study conducted to analyse how automobile manufacturers have helped in sharing the burden of dealers that have borne the brunt of the slowdown in the last two years has revealed companies like Kia, Toyota among passenger vehicles and Hero MotoCorp and Honda Motorcycle and Scooter India as the most responsive to their needs. At the same time, Honda Cars India, Tata Motors, Yamaha and TVS were rated as the most indifferent to the troubles of their dealer partners.

The COVID-19 dealer support satisfaction study was conducted by Federation of Automobile Dealers Association in partnership with Premon Asia, a consumer-insight led consulting & advisory firm based out of Singapore. Based on a survey covering more than 1,100 dealerships between June and August this year, it said most dealers were generally unsatisfied with the support they have received from their respective companies.

"Even before COVID-19 pandemic hit us, the Indian Automobile Industry was grappling with a prolonged slowdown. In fact, we were already degrowing for 15 odd months. Against this backdrop, COVID-19 outbreak has been a significant blow to the Auto Industry and especially to Auto Dealers which has almost broken Auto Dealers back bone," said Vinkesh Gulati, president, FADA. "46 per cent dealers had 2 biggest concerns viz., support towards future business evolution and support towards re-starting business post lockdown. Many OEMs came forward during these testing times and offered support to dealers with various means. What has come out commonly across all the verticals was that dealers expect OEMs to improve their profitability."

On an index of a maximum 1,000 points, most dealers rated their manufacturers with a satisfaction score of under 600, which represented a general sense of dissatisfaction in the fraternity. Among passenger vehicle makers, dealers were most happy with newcomer Kia Motors (736) followed by Toyota (641) and market leader Maruti Suzuki (574).  Honda Cars India (404), Tata Motors (449) and Ford India (498) scored the least.

Dealers of Kia Motor said they were most satisfied with the communication and dealer manpower related issues with the company. They also voted favourably on the company providing information for customers waiting for their cars. Toyota dealers also said the company had been forthright in expediting settlement of claims and financial assistance for inventory management.

In two-wheelers, market leader Hero MotoCorp scored the highest at 623 followed by Honda Motorcycle and Scooter India (567) and Royal Enfield (509) while dealer of Yamaha (398) and TVS (430) were least happy.

"All segments of the market have recorded a weak satisfaction score below 600 which is understandable given that no one can be prepared in advance for handling such a calamity. However, OEMs like Kia Motors & Toyota Kirloskar (for 4W mass market), Audi (4W luxury), Hero Motocorp (2W) and Mahindra (CV small & light) have met expectations of their dealers relatively better than others," said Rajeev Lochan, Founder and CEO, Premon Asia. "A common thread lies in how these OEMs have managed hygiene issues of support on areas of customer communication and dealer manpower training, while pleasantly delighting their dealers through better term loans to tide over working capital needs."

With regards to the future a vast majority of 96 per cent of the dealers said they would need to cut costs to survive while 62 percent said they would be forced to cut manpower as the growing focus would be towards online sales. Half of them felt the need for the regular showrooms would reduce over time.

"There is a common concern that customer engagement process will get far more digitised which, in turn, will impact dealer's manpower efficiency, processes, and cost structure," Lochan added. "Hence, OEMs who can proactively realign norms around these aspects are going to find greater traction among their dealer partners."

COVID-19 vaccine by year-end to be fastest for novel pathogen in history: White House