Of the total cars produced in the month, 1,39,084 units were passenger vehicles, while 2,750 units were light commercial vehicles 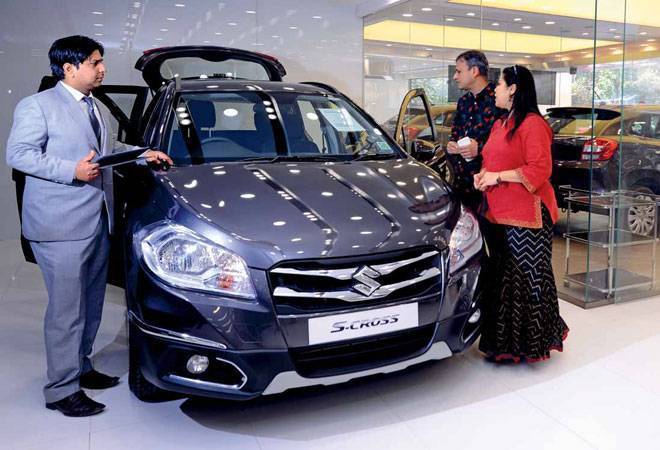 After cutting its output for nine months straight over the ongoing auto slowdown, Maruti Suzuki India (MSI) increased its production in November by 4.33 per cent. In a regulatory filing, Maruti said the company produced a total of 1,41,834 cars in November compared to 1,35,946 units in the same period last year.

Utility vehicles such as Vitara Brezza, Ertiga and S-Cross accounted for the production of 27,187 units, an increase of 18 per cent as compared to 23,038 units a year ago. Mid-sized sedan Ciaz's output increased to 1,830 units in November from 1,460 units in the same month last year.

Meanwhile, India's biggest passenger car manufacturing company had recently announced to increase prices across various models from January 2020. The company said the decision to increase prices was taken over rising input costs over the past year. Maruti Suzuki said the price increase would vary for different models.

"You are kindly informed that over the past year, the cost of the company's vehicles has been impacted adversely due to increase in various input costs. Hence, it has become imperative for the Company to pass on some impact of the above additional cost to customers through a price increase across various models in January 2020. This price increase shall vary for different models."

Though the festive season saw some improvement in sales for Maruti -- and it posted a 2.3 per cent increase in sales in October breaking a series of seven straight months of decline -- its overall sales fell again in November, posting a 3.3 per cent drop in PV sales over the last year.