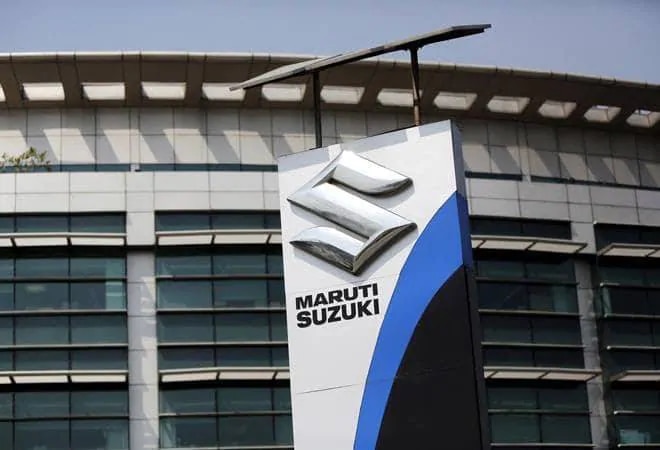 Maruti Suzuki, which produces every second passenger vehicle sold in India, posted a 36.3% decline in sales in July

The auto sector, which accounts for 7.1 per cent of India's GDP and is the world's fourth largest market, is in the midst of unprecedented sales slump. In the face of accelerating showroom shutdowns and the 2.3 lakh and counting job cuts, the industry's clamour for reducing goods and services tax (GST) rate from top bracket of 28 per cent to accommodate the economic slowdown has been steadily building up. Maruti Suzuki's Managing Director Kenichi Ayukawa is the latest to join the chorus.

Speaking at the launch of the XL6, a six-seater version of its bestselling multi-utility vehicle Ertiga, on Wednesday, Ayukawa said that the company is "concerned with the double digit decline in sales in the industry" and is hopeful that the market will improve during the upcoming festive season. "This is a difficult time. In the past tax deductions had helped encourage the market. If the government decided that way, it will be very helpful," Ayukawa reportedly added.

India's largest passenger vehicle maker Maruti Suzuki India's (MSI) July sales slumped 36.3 per cent (year-on-year) to 98,210 units.  Overall industry volumes also declined by 21.56 per cent in April-July 2019 over the same period last year and the outlook continues to be grim due to uncertainty over how customers will react in the run up to the switch from BS IV to VI emission norms in April 2020.

"The Indian auto industry is undergoing major transformation right now. Industry is adapting to new technology, regulations and norms and all of it is happening at the same time. We will ensure that we meet all the forthcoming regulations as well as requirements of our customers much before timeline," said Ayukawa.

According to Shashank Srivastava, executive director (marketing and sales) at Maruti Suzuki, the company will not stack up vehicles in showrooms during the festive period, The Economic Times reported. He added that focus would solely be to drive retails. Inventory levels at the company stand at around 35 days and further production would be aligned to how retail sales fare.

Once the stringent BSVI emission norms come into effect, the cost of vehicles will go up by around Rs 20,000 for a petrol car and up to Rs 1 lakh for a diesel car. The jury is still out on whether consumers will choose to pre-buy cars to beat this price hike - and hence drive up sales at least temporarily in the run up to the new fiscal - or opt to defer purchases. A GST cut would be the trigger to reverse the consumer sentiment.