The Baleno is one of the most popular models sold by the company in India via its premium Nexa dealerships. 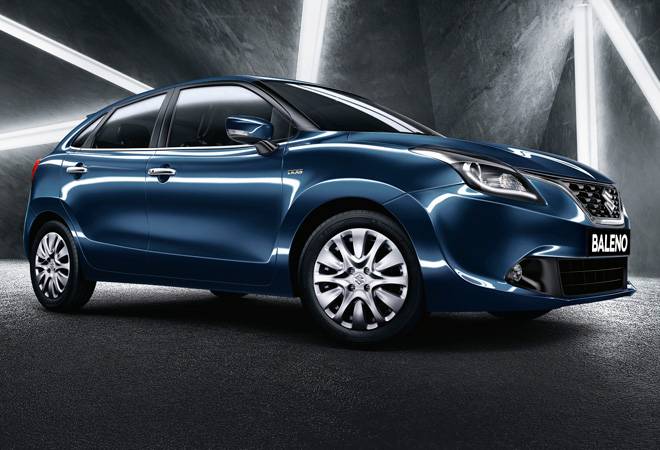 Maruti Suzuki has sold 5 lakh units of its premium hatchback Baleno all over the world in only 38 months. The Baleno is one of the most popular models sold by the company in India via its premium Nexa dealerships.

Launched in October 2015, the Maruti Suzuki Baleno posted a 20.4 per cent growth in sales in the April-October period this fiscal, the company said. Besides the domestic market, the model has also been receiving overwhelming response in global markets such as Australia, Europe, Latin America and East Asia, the company said.

"Our engineers have ensured that Baleno offers superior ride and handling, class leading performance and safety... Baleno has been among the top selling cars in India since 2016," Maruti Suzuki India Senior Executive Director, Marketing and Sales, RS Kalsi said.

The model, manufactured exclusively in India, is the first car from the company to be exported from India to Japan. It will also be reportedly the first Suzuki car to be re-branded by Toyota with some exterior and interior changes as part of a global partnership between the two Japanese auto manufacturers. Media reports suggest that Toyota will manufacture Baleno at its Bengaluru manufacturing facility.

Reports had emerged a few days back that the Maruti Suzuki Baleno will be getting its first mid-life facelift sometime around June 2019. The refreshed version of Baleno will receive some cosmetic changes while the powertrain is expected to remain the same as the current model. We might see a revised fascia with DRL headlamps, alloy wheels, some more security features and even a tweaked rear end.

The Maruti Suzuki Baleno runs on either a 1.2-litre four-cylinder petrol engine or a 1.3-litre four-cylinder diesel engine. The former can deliver max power up to 83bhp, whereas the latter is good for 74bhp of max power. The petrol engine gets a choice of 5-speed manual transmission or CVT. The diesel motor is coupled with a 5-speed manual gearbox. In India, the Maruti Suzuki Baleno is priced between Rs 5.38 lakh and Rs 8.5 lakh (prices ex-showroom Delhi).