The rollout of vaccines in January did bring back the confidence of travellers in India, but the optimism was short-lived as the second wave swept across the globe at a faster pace 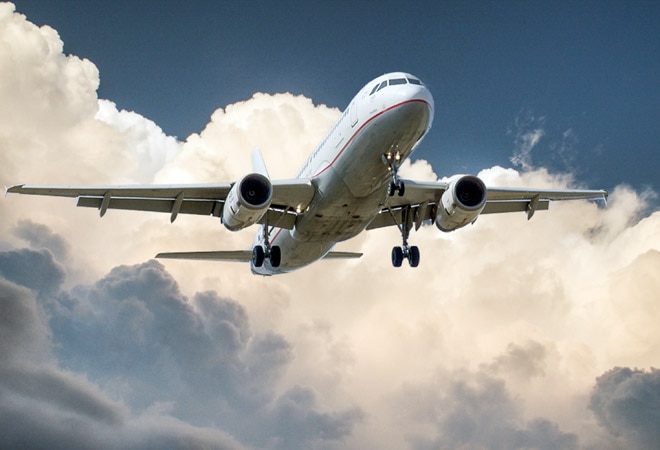 The past few weeks have been tough for the travel and tourism sector. The second wave of COVID-19, which is causing more daily infections than the first wave, has taken a toll on the recovery process of the travel sector, particularly the airline companies. A recent report by brokerage Motilal Oswal suggests that the recent spike in COVID-19 cases in India weighs heavily on the aviation sector with flyers confidence tanking, leading to further delays in the recovery of demand.

Industry sources say that the drop in travel demand has happened in cities/states where the government has made RT-PCR test mandatory. "There's at least 10-15 per cent correction in future booking across the travel industry (hotels and flights) as compared to February. People don't want their kids to voluntary go for such test since it's painful for them. Though the cancellations have not increased dramatically," says Nishant Pitti, CEO and co-founder of OTA platform EaseMyTrip.

The rollout of vaccines in January did bring back the confidence of travellers in India, but the optimism was short-lived as the second wave swept across the globe at a faster pace infecting higher number of people.

"Currently, around one-third of total states in India have imposed further lockdowns and restrictions - but operations in the sector have not been curbed. We keep our assumptions unchanged for now, with estimates of traffic recovering to pre-COVID levels by end of December 2021," said the Motilal Oswal report.

Even prior to vaccination, the travel economy was picking up slowly. The recovery was primarily driven by northern and eastern states. Even as the demand between metros slumped, there was higher passenger demand between non-metro routes.

The airlines are facing additional issue of elevated crude oil prices which has jacked up their operational costs. For instance, the per kilolitre price of ATF (aviation turbine fuel) stood at Rs 46,699 in New Delhi (T3), 14.5 per cent up from Rs 40,783 per kilolitre three months ago. But given the increase in oil production from the US and easing of oil production cuts by OPEC (Organisation of the Petroleum Exporting Countries), the crude oil prices are likely to come down going forward.

Nevertheless, the demand for travel will remain low until the international segment comes back. Even though the developed regions like US and Europe are vaccinating a large percentage of their population, it's not going to help the inbound travel segment.

"For India, only 16 per cent of international inbound and outbound passengers are from the US and Europe, while the majority are from developing nations, where achieving 70 per cent vaccination may take some more time than developed nations, further delaying demand recovery in India," said the Motilal Oswal report.