Committee report reveals FAA was reluctant in grounding Boeing's Max planes after first crash; Boeing's decision to use a single sensor instead of two also poses questions over FAA's approval of the plane design 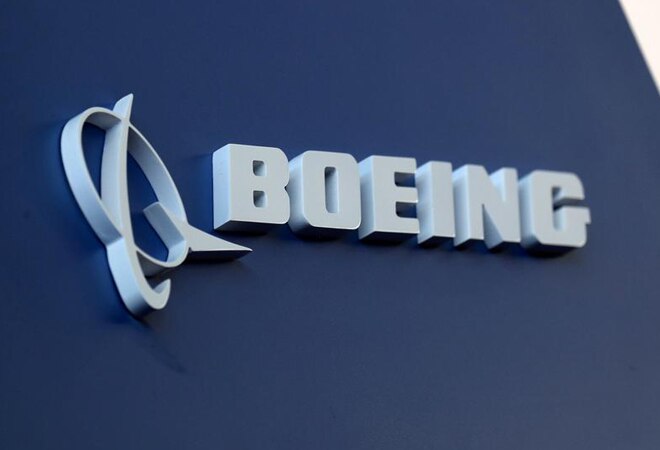 The 737 MAX planes were grounded worldwide following the Ethiopian Airlines disaster, which came five months after a Lion Air crash in Indonesia

A report by US House Democrats on the events that led to two Max plane crashes have questioned Ali Bahrami's role as the US Federal Aviation Administration's (FAA) chief of safety. House Democrats on the Transportation and Infrastructure Committee, which grilled Bahrami on December 5 last year about events that led to certifying of Max planes, has in its report said it is not happy with overall findings and decision making on part of the US FAA after Lion Air crash in Indonesia.

Meanwhile, the FAA later saw the grilling of Bahrami as sort of an "ambush", and later made him unavailable for further assistance related to probe around specifics on the Max planes.

Boeing's decision, which was approved by FAA under Bahrami, to use a single sensor instead of two have also posed questions over the regulator's decision-making process. Notably, the redesigned Max 787 plane now have two sensors.

The committee in its report has revealed that the FAA was reluctant in grounding Boeing's Max planes after the first crash. The investigators said one of Boeing's top safety officials informed Bahrami on March 13, 2019, that satellite data from Ethiopia crash had revealed similarities with Java Sea crash that happened months before. The final decision to ban the planes was made only after that.

All these details have tarnished the image of the FAA and caused Boeing billions of dollars in revenue as airlines across the world began cancelling plane orders. Boeing is still working with US and foreign regulators to clear the Max for return to flying after two deadly crashes.

Nearly 400 Max jets were in use when the fleet was grounded worldwide in March 2019 after crashes in Indonesia and Ethiopia killed 346 people.

The Max was Boeing's best-selling plane. Now the airplane manufacturer, after making several changes in Max plane on FAA's mandate, is hopeful that 737 MAX could be granted regulatory approval to resume flying later this year.

"For the first time in a year and a half I can say there's an end in sight to work on the MAX," said Patrick Ky, executive director of the European Union Aviation Safety Agency (EASA), reported Reuters.

The 737 MAX planes were grounded worldwide following the Ethiopian Airlines disaster, which came five months after a Lion Air crash in Indonesia that killed 189 people in October 2018. The Ethiopian plane crash, which killed 157 people, happened in March 2019.