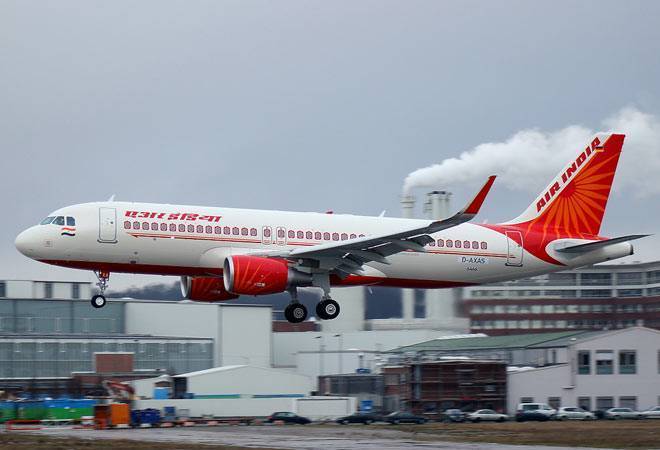 An Air India hostess who had last operated in a New York - Mumbai flight has tested positive for the novel coronavirus. The whole cabin crew in that flight is admitted at Mumbai's Kasturba Hospital. The national carrier is trying to shift her to Raheja hospital.

Air India pilots and crew had earlier complained that they were not been given proper personal protective equipment (PPE) even as the airline was flying to coronavirus hotspots like Wuhan, Italy, Germany and Japan to bring back stranded Indians.

Crew members have also complained about the poor quality of the PPEs they receive. The hazmat suits on these flights have often ruptured.

Salaries are also delayed as Air India pilots are yet to get their January flying allowance, that makes up almost 70% of their pay.

The Indian Pilots' Guild (IPG), the union of Air India had written to the airline's chairman Rajiv Bansal last Saturday saying, "During our recent rescue flights, the protective equipment being provided to the flight crew has been failing with an alarming frequency or has been plagued with other issues."

The letter by captain Kanav Hingorani, IPG general secretary added, "We have emphasised the risk of contagion is very high for flight crew because of the nature of duty. Even at peak of this crisis if corners are being cut when it comes to protecting rescue personnel adequately, the entire purpose of the government lockdown is lost and the repercussions will be felt widely not just in the airline industry but the country as a whole."

The letter goes on to request better equipments for crews operating in these flights so that they can perform their important duties.

Bansal has responded by saying, "We are providing all the essentials things like sanitisers, gloves, personal protective equipment to the cockpit crew, cabin crew and the ground staff. Our cabin crew has been advised to quarantine themselves after flights.