Air India will spend Rs 2,500 crore to clear dues of vendors including oil companies and airport operators as well as to pay salaries for a few month. 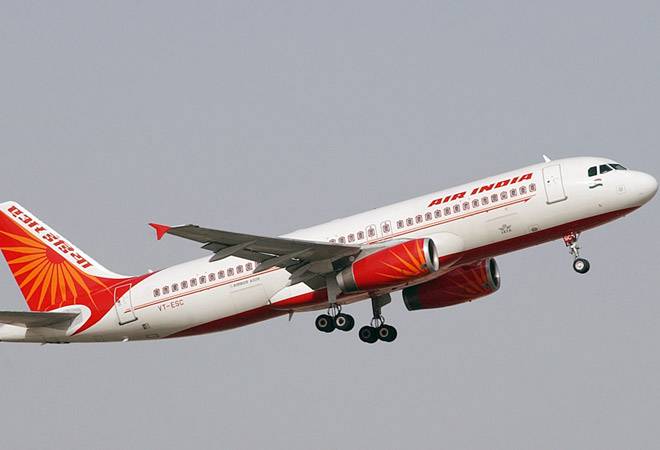 Debt-ridden Air India won't have enough money to pay salaries to its employees beyond the month of October. According to a report, the airline currently has Rs 2,500 crore left but their monthly salary outlay in itself is Rs 300 crore.

As mentioned in a report in The Economic Times, an official told the daily that the government had provided the airline sovereign guarantees amounting to Rs 7,000 crore and the airline has about Rs 2,500 crore, which they are planning to utilise soon.

The daily mentioned that the Rs 2,500 crore would be used to clear dues of vendors including oil companies and airport operators as well as to pay salaries for a few month.

Air India joins a string of state-owned companies to struggle with funds. Bharat Sanchar Nigam Ltd (BSNL) is also another entity to be out of funds to pay salary to its employees.

Additionally, a senior ministry official said that they are not seeking additional funding for Air India in the upcoming budget and the demands remain the same as made in the interim budget. In the interim budget, Air India Asset Holdings Ltd was allocated Rs 3,900 crore for the previous and current financial years to service debt.  Air India Asset Holdings that holds some of the airline's assets as well as debts, had taken on Rs 29,464 crore out of Air India's total debt of Rs 58,000 crore.

The government is working on a plan to divest its 100 per cent stake in the airline.