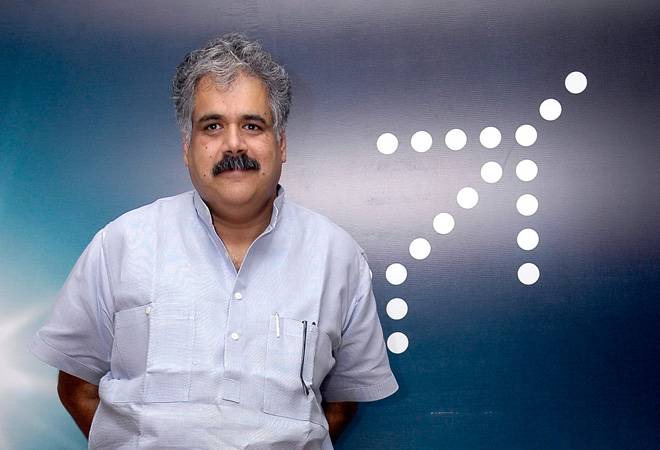 A day after Rakesh Gangwal's allegations of serious corporate governance lapses in the domestic airline company, a new letter written by Rahul Bhatia to its board last month has surfaced, which says charges levelled by Gangwal were nothing but "red herring". Bhatia's wrote the letter to the IndiGo board and the company secretary on June 12 after Gangwal had sought to convene an extraordinary general meeting of the company. "It should though be remembered that at no stage has Gangwal cited a single instance where any undue advantage has been shown to have been taken by any IGE Group (Bhatia's firms) entity in any RPT. Not a whisper," says the letter. IndiGo released the letter to the stock exchanges as part of several documents released by the company regarding the ongoing feud between the two promoters on June 9.

"The red herring issue of RPTs is nothing more than a publicity-seeking device to attempt to tarnish the reputation of the IGE Group and to position the RG Group as a saviour of the company against alleged pillaging by the IGE Group," Bhatia's letter said.

The company had also released Gangwal's letter, a copy of which has also been sent to Prime Minister Narendra Modi and Finance Minister Nirmala Sitharaman, which accused Bhatia of indulging in "questionable related-party transactions (RPT)". Notably, this is the second attempt made by Gangwal to convene EGM. The previous attempt made in May was voted down by the company board after Bhatia's letter on June 12.

In his response to Gangwal's previous letter, Bhatia said the company, after its board meeting on March 4, hired Ernst & Young to probe "questionable related-party transactions", though the EY report did not find any substantive evidence to prove the allegations, except some procedural ones.

The letter said the EY probe would have highlighted if "any RPTs were not at arm's length or not in the ordinary course of business".  Saying that IndiGo had received most favoured treatment in each RPT, Bhatia said Gangwal was hiding his "real intension" by posing as a "crusader of corporate governance".

"The real objective of the RG Group (Rakesh Gangwal group) is neither to investigate RPTs nor to seriously think about developing robust procedures. It is to dilute the control of the IGE Group and to absolve the RG Group of its obligations under the AoA (Articles of Association), and indeed malign the image and reputation of the IGE Group," Bhatia's letter added.

Bhatia said Gangwal took full advantage of the opportunity -- when he was given 50 per cent equity 14 years ago -- and did not mind when the company's exposure had touched Rs 1,100 crore. He said that Gangwal had not raised a "whisper" against any RPTs in the past 14 years and that he signed and approved annual accounts without raising any objections.

In his letter to SEBI, Gangwal said the shareholders' agreement provided Bhatia unusual controlling rights over IndiGo. He stated the company "started veering off" from the core principles and values of governance that made the company what it is today. "Beyond just questionable Related Party Transactions, various fundamental governance norms and laws are not being adhered to and this is inevitably going to lead to unfortunate outcomes unless effective measures are taken today," said Gangwal's letter.

Meanwhile, SEBI has sought details from InterGlobe Aviation against the complaint filed by Gangwal. IndiGo's parent firm has been asked to furnish its response by July 19.