After US, SpiceJet gets nod to operate flights between India, UK

International flights from India: SpiceJet has also been designated as 'Indian scheduled carrier' to operate flights to US under the air bubble agreement between two countries 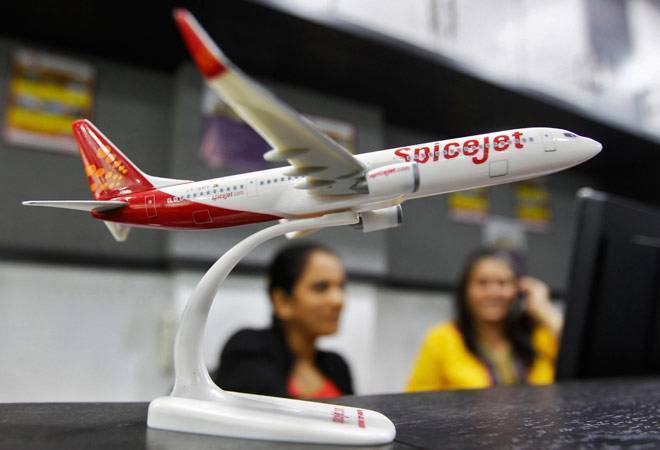 "In continuation of our communication dated July 23, 2020, informing designation for USA operations, we would like to further inform you that in terms of the Air Services Agreement between the Government of India and the Government of the United Kingdom, SpiceJet has been designated as Indian scheduled carrier to operate on agreed services between India and the UK," the airline informed the stock exchanges today.

SpiceJet on Thursday said it has been designated as the 'Indian scheduled carrier' to operate flights to the US under the air bubble agreement between the two countries.

Also, it's the first Indian budget carrier to operate services to the United States. At present, only Air India is operating flights on India-US routes, through the Vande Bharat Mission to repatriate Indian citizens.

The government had banned international passenger flight operations on March 25, and since then only flights under the Civil Aviation Ministry's Vande Bharat Mission have been allowed to operate.

Though international passenger flights are still banned till July 31, the government has created 'air bubbles' with some countries, including the United States, Germany and UAE, to fly some designated flights to facilitate passengers. International flights between India and the US started on July 17.