Jet Airways' only bidder Synergy Group has a default history

Columbia's Synergy Group founder, who built the sprawling Latin American conglomerate with his brother Jose, had lost his shipyard and airline businesses because of loan defaults. 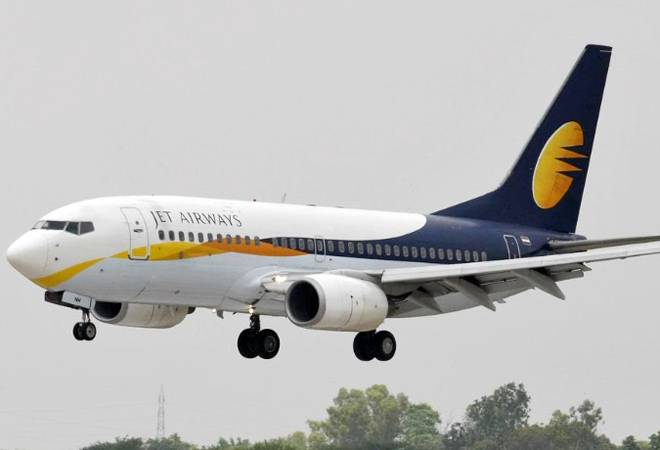 Jet Airways, which was admitted for insolvency on June 20, has been grounded for nearly six months now and the slots allotted to it have been re-allocated to other airlines.

Columbia's Synergy Group, the only potential bidder for India's iconic airline Jet Airways, and its founder German Efromovich have a credit default history, which has come to the notice of lenders of the bankrupt airline too, say banking sources. Efromovich, who built the sprawling Latin American conglomerate with his brother Jose, had lost his shipyard and airline businesses because of loan defaults.

The shipyard Estaleiro Ilha (EISA), which Efromovich acquired in 2003, had filed for bankruptcy in 2015. It had a secured debt of $294 million, according to an old report by a research firm Debtwire. Around the same time, his shipyards Maua and Brasa had ceased production. In another incident, BRW Aviation, a subsidiary of Synergy Group, had borrowed $456 million from United Airlines in November 2018 by using its equity in South American airline Avianca Holdings as collateral, but defaulted on the loan in May 2019. United Airlines had removed Efromovich from the post of chairman of Avianca, and appointed Roberto Kriete, head of Avianca's second-largest shareholder Kingsland Holdings, at the top post. Last year, his airlines in Brazil and Argentina had also filed for bankruptcy.

Earlier, the Supreme Court had instructed ArcelorMittal to clear off the loan dues in Uttam Galva and KSS Petron (the world's largest steelmaker had stakes in both the companies) to become eligible to bid for bankrupt Essar Steel. The promoters of bankrupt companies were also disallowed from bidding for their bankrupt assets, citing loan dues reasons. Essar group's Ruia family and Jaypee group were willing to clear off the debts in their companies to regain the control. Under Section 29A of Insolvency and Bankruptcy Code (IBC), the undischarged insolvents and wilful defaulters were not allowed to buy the bankrupt assets. But it is not clear whether the clauses in IBC is applicable to Synergy Group as its defaulted businesses have no connect with the lenders in India.

Efromovich owns Rio de Janeiro-based Synergy Group, which in 1998 was offering maintenance services for oil operations in Brazil. In late 2004, Efromovich's company agreed to buy a controlling stake in Avianca, which at the time was under the protection of Chapter 11 bankruptcy proceedings. Efromovich turned around Avianca quite fast and he received praises from all quarters. The Paradise Papers, a set of confidential electronic documents relating to offshore investment, revealed that Efromovich and Synergy Group's subsidiary Avianca Holdings are linked to an offshore conglomerate used for the aero-commercial holding business with ramifications in Bermuda, Panama and Cyprus.

The creditors committee of Jet Airways decided to give time to Synergy Group, the only entity interested in buying the beleaguered airline, until November 15 to finalise a resolution plan for Jet Airways. The Colombian group is understood to have held discussions with the Bird Group for investment into the ailing airline. Bird provides aviation management and other services in India and abroad. According to the earlier timeline set out by the resolution professional Ashish Chhawchharia, the interested parties were expected to submit a resolution plan latest by October 14. The final resolution plan was expected to be put before the National Company Law Tribunal (NCLT) for its approval on October 28.

Jet Airways, which was admitted for insolvency on June 20, has been grounded for nearly six months now and the slots allotted to it have been re-allocated to other airlines. The creditors have filed Rs 30,907 crore worth claims in the airline.