The companies have both said that they sent several notices and follow-ups to SpiceJet seeking payments before approaching the court. The airline had sought more time to file a reply 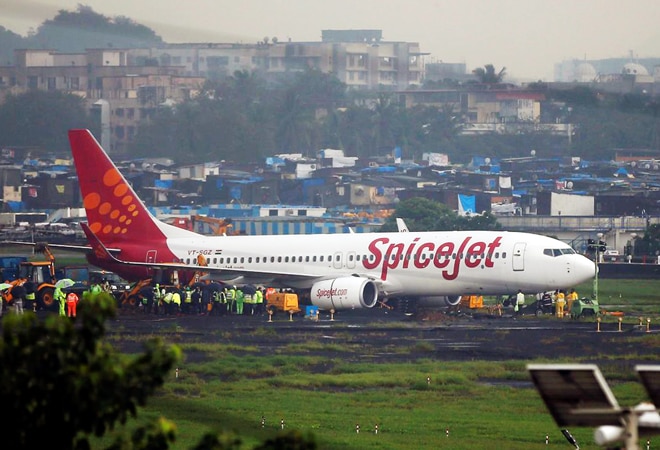 SpiceJet is facing a lawsuit in London over Rs 200 crore of unpaid charges. Ireland-based BOC Aviation and Wilmington Trust Services have filed the lawsuit with the Business and Property Courts at the High Court in London. The firms have claimed that SpiceJet failed to pay rents and other charges as per the lease agreements signed with the airline.

The companies have both said that they sent several notices and follow-ups to SpiceJet seeking payments before approaching the court. According to a report in Mumbai Mirror, SpiceJet also sought an extension of a month to file a reply, which the court trashed. It instead set a deadline of October 19 for Spicejet to serve its defence, said the news site.

Moreover, after the worldwide grounding of Boeing 737-Max 8 aircraft, SpiceJet is expecting compensation from Boeing. The airline is believed to be one of the biggest users of the jets. SpiceJet MD and Chairman Ajay Singh had said that the continued grounding and the delay of the MAX in its return to service has hit their growth plans adversely and resulted in inefficient operations and increased costs.