SpiceJet to begin non-stop flights from Delhi, Mumbai to London 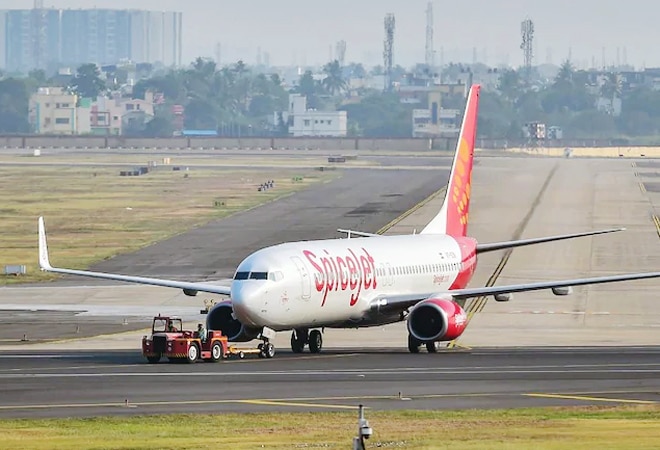 SpiceJet to start flights from Delhi, Mumbai to London's Heathrow airport from December 4

The budget carrier will be the first Indian low-cost airline to operate flights to the UK and will run flights under the air bubble agreement with the country, it said in a press release.

The no-frills carrier will run flight operations thrice-a-week to London comprising twice from Delhi and once-a-week from Mumbai on an Airbus A330 aircraft which it took on a wet-lease for long-distance international routes. The plane is a 371-seater with twin-aisle and has a configuration of 353 economy and 18 business class seats.

"SpiceJet will use an Airbus A330-900 Neo aircraft for these flights. The 371-seater twin-aisle A330 has a configuration of 353 economy and 18 business class seats," it added.

These flights from India will be operating to London's Heathrow airport, SpiceJet noted.

SpiceJet Chairman and Managing Director Ajay Singh said the Delhi-London return flights will operate twice a week while the Mumbai-London flight will operate once a week.

He added that the airline will soon announce flights to more long-haul destinations from India.

SpiceJet had in August this year managed to secure slots at Heathrow airport to run flights from September 1, a fortnight after it was designated as an Indian scheduled airline to the UK.

Scheduled international passenger services continue to remain suspended in India since March 23 due to the coronavirus pandemic.

Meanwhile, special international flights have been operating under the Vande Bharat Mission since May and under bilateral air bubble arrangements with other countries, including the UK, since July.