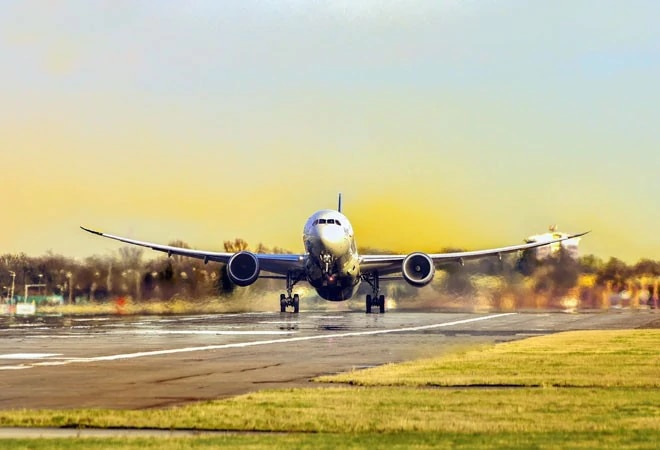 United Airlines on Thursday said it will operate daily flights on the Delhi-Chicago route from December this year and the Bengaluru-San Francisco route from spring next year. "Together with the airline's existing services from New Delhi and Mumbai to New York/Newark and New Delhi to San Francisco, United will offer more nonstop services from India than any other U.S carrier," the airline said in a press release.

United said it will operate flights on the Delhi-Chicago route and the Bengaluru-San Francisco route using its Boeing 787-9 Dreamliner aircraft. Marcel Fuchs, United's Managing Director International Sales, said, By introducing the first-ever nonstop service between the two international technology hubs, Bengaluru and San Francisco, we are proud to open up new opportunities for both business and leisure travellers.

Boeing detects new flaw with 787 aircraft; deliveries to be delayed