ICICI Bank had backed its CEO on Wednesday, saying that no individual employee, irrespective of his or her position, has the ability to influence credit decision at the bank. 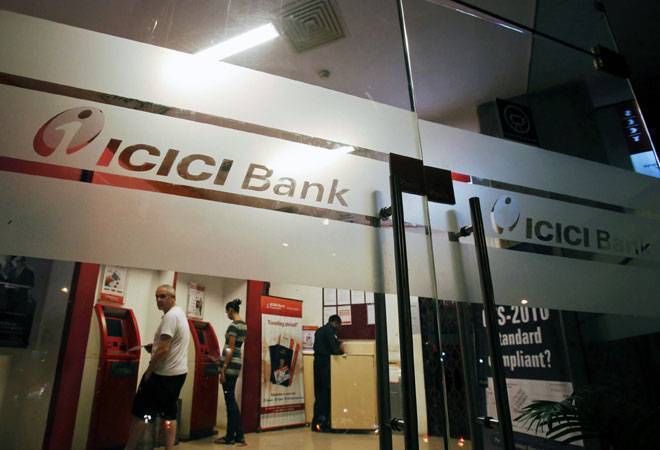 Countering the allegations of a quid-pro-quo in sanctioning of Rs 3250 crore loan to the Videocon Group, the board of ICICI Bank on Wednesday backed the CEO Chanda Kochhar, saying that no individual employee, irrespective of his or her position, has the ability to influence credit decision at the bank.

Arvind Gupta, a Videocon investor, had accused Chanda Kochhar of extending loans to the Videocon Group both in India and abroad 'through companies established in tax heavens like the Cayman Islands and Mauritius. In the past few days, the social media has been abuzz with 'rumours' of the alleged involvement of a high-ranking executive of a private bank who had approved loans for debt-ridden Videocon Group.

In a statement to the stock exchanges, the ICICI Bank said that its board today concluded that there is no question or scope of any favouritism, nepotism or quid-pro-quo. The bank also urged the public to not be misled by the rumours which are being spread to malign the bank and its top management.

Gupta alleged that despite Supreme Energy, owned by Videocon Group's Venugopal Dhoot, funding Rs 64 crore in NuPower Renewables, its shareholding in NuPower got reduced to just 2.32 per cent, whereas with the investments of only Rs 1.89 crore Deepak Kochhar acquired 92.67 per cent stake in NuPower Renewable Private Limited.

However, the ICICI Bank today clarified that none of the investors of NuPower Renewables are borrowers of ICICI Bank.

Responding to the claims, the ICICI Bank said, "there have been some malicious and unfounded rumours in the past few days casting insinuations On ICICI Bank and its MD & CEO. The board of ICICI Bank today reviewed the internal processes of bank and also details of the exposure to the Videocon Group... the board has noted that the bank has a standardized credit approval process where multiple departments are involved in providing credit risk rating, doing credit appraisals, credit approvals and monitoring the proposals."

The board of ICICI Bank further said that it was not the lead bank for this consortium and sanctioned Rs 3250 crore which was less than 10 per cent of the total consortium facility in April 2012.

In its rebuttal, ICICI Bank said the Credit Committee which sanctioned the loans to Videocon in 2012 was not chaired by the current MD & CEO Chanda Kochhar.