Lawsuits against HDFC Bank in US over misleading statements, improper lending practices

Class action lawsuits have been filed on behalf of purchasers of the securities of HDFC Bank Limited between July 31, 2019 and July 10, 2020 and seeks to recover damages for HDFC investors under the federal securities laws 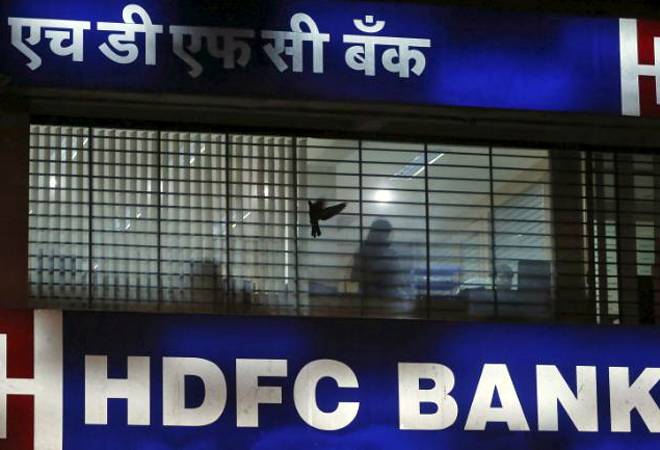 The class action lawsuits have been filed on behalf of purchasers of the securities of HDFC Bank Limited between July 31, 2019 and July 10, 2020 and seeks to recover damages for HDFC investors under the federal securities laws.

According to the complaint, HDFC Bank made false and misleading statements to the market and failed to maintain appropriate disclosure and internal controls on financial reporting.

The company allegedly engaged in improper lending practices in its vehicle financing business. "Based on these facts, the company's public statements were false and materially misleading throughout the class period. When the market learned the truth about HDFC Bank, investors suffered damages," Schall Law firm said.

"..earnings generated from the bank's vehicle-financing operations were unsustainable; all the foregoing, once revealed, was foreseeably likely to have a material negative impact on the bank's financial condition and reputation, and as a result, the bank's public statements were materially false and misleading at all relevant times," Rosen Law firm said.

The civil action lawsuits, which has been filed in the US District Court Eastern District of New York, names Aditya Puri, outgoing CEO of HDFC Bank, Sashidhar Jagdishan, newly appointed CEO of the bank, and company secretary Santosh Haldankar as defendants along with the HDFC Bank.

The Schall Law Firm has has encouraged investors with losses in excess of $100,000 to contact the firm.

India's largest private bank, HDFC Bank Ltd, had reportedly fired at least six senior and mid-level officials after an internal probe on the allegations of "improper lending practices" and "conflict of interest" in July. The probe reports were not made public by the bank.

As per the allegations, these executives sold the GSP devices with auto loans to achieve sales targets from the years 2015 to 2019, and allegedly to track customers in case of loan default. A GPS device costs around Rs 18,000-Rs 19,500.

The bank had tied up with a Mumbai-based firm Trackpoint GPS to offer these devices to its customers. Objections are being raised at the gross failure of the bank's audit team, which didn't spot the wrongdoing in time.

Although details regarding the probe have not yet been made public, the tenure of Ashok Khanna, who worked at the bank for around 18 years and headed the crucial unit that accounted for around 10 per cent of the lender's loan book, was not extended despite an earlier proposal to do so. The vehicle financing unit of HDFC Bank has total outstanding loans of Rs 1.2 lakh crore as of March 31, 2020.

Divestment of majority stake in PSBs credit negative for these banks: ICRA