After facing criticism from various quarters for letting Nirav Modi slip out of the country, the government on Friday moved the Mumbai bench of the National Company Law Tribunal (NCLT) to confiscate all the properties owned by beleaguered diamantaire Nirav Modi and his uncle Mehul Choksi. 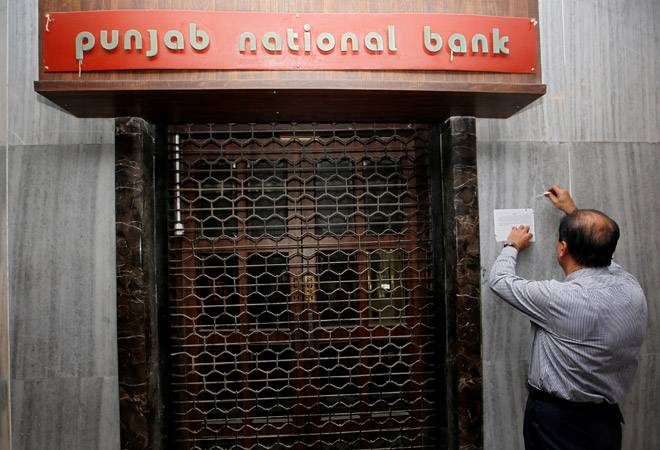 After facing criticism from various quarters for letting Nirav Modi slip out of the country, the government on Friday moved the Mumbai bench of the National Company Law Tribunal (NCLT) to confiscate all the properties owned by beleaguered diamantaire Nirav Modi and his uncle Mehul Choksi. Ministry of Corporate Affairs (MCA) is said to have moved the NCLT for the attachment of assets belonging to Modi's wife Ami Modi, and brother Neeshal.

According to a report in Mint, the Centre is looking to attach all assets of around 114 companies owned or controlled by Modi and Choksi. Meanwhile, fresh summons were issued against Nirav Modi, after he failed to appear and depose before the ED on Thursday.

Stepping up its crackdown in the Rs 11,400 crore fraud involving Nirav Modi and his uncle Mehul Choksi, the income tax department on Thursday seized Gitanjali Gems' Rs 1,200 crore SEZ unit in Hyderabad. ICAI, the regulating body of chartered accountants, has also issued a show-cause notices to the auditors of PNB and Gitanjali Gems.

This comes close on the heels of reports claiming that PNB has roped in PwC to look into India's biggest banking fraud and to make a case against 'absconding jewellers' Nirav Modi and Mehul Choksi.

ICAI, the government-run regulator, has written to the Reserve Bank of India asking it to provide the list of the corporate borrowers of public sector banks which have an outstanding loan amount of Rs 2,000 crore and above. The list would be examined by the Financial Reporting Review Board of ICAI for any possible violation of applicable standards of accounting as well as auditing.

Though the whereabouts of the celebrity jeweller, who goes by the title of 'haut diamantaire', are still unknown, the agencies want to cripple Nirav Modi's empire in India before zeroing in on his properties across Hong Kong, Belgium, US and Dubai.

The ICAI has also written to the Ministry of Corporate Affairs requesting it to ask SEBI, CBI, ED and PNB to share their findings to enable it to accelerate the action against any chartered accountant who have played any role in this fraud.

It has also set up a high powered group to study the systemic issues in the Punjab National Bank matter and suggest remedial measures and improvement in the banking system; and any other matter incidental thereto. The first meeting of the group is scheduled today.