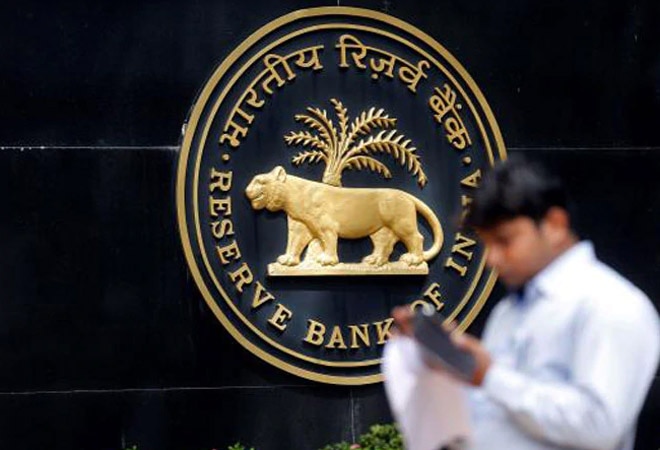 RBI said no person can continue as MD and CEO or WTD beyond the age of 70 years.

The Reserve Bank of India (RBI) on Monday capped the tenure of MD, CEO and whole-time director (WTD) of private sector banks at 15 years and said the upper age limit for these posts will be 70 years.

The central bank's directive is part of the instructions issued by RBI regarding chair and meetings of the boards of banks, composition of certain committees of the board, age, tenure and remuneration of directors, and appointment of WTDs. RBI said it will also issue a Master Direction on Governance for banks.

"Subject to the statutory approvals required from time to time, the post of the MD and CEO or WTD cannot be held by the same incumbent for more than 15 years. Thereafter, the individual will be eligible for re-appointment as MD and CEO or WTD in the same bank, if considered necessary and desirable by the board, after a minimum gap of three years, subject to meeting other conditions," RBI said.

During the three-year cooling period, the individual cannot be appointed or associated with the bank or its group entities in any capacity, either directly or indirectly.

It said no person can continue as MD and CEO or WTD beyond the age of 70 years. However, as part of their internal policy, individual bank's boards are free to prescribe a lower retirement age for the WTDs, including the MD and CEO, it said.

The maximum age limit for chairman and non-executive directors (NED) has been fixed at 75 years.

However, the directive will not preclude him/her from being appointed as a director in another bank, subject to meeting the requirements.

RBI also said that the fixed remuneration for an NED, other than the chair of the board, cannot exceed Rs 20 lakh per annum.

The boards of banks will be required to constitute an nomination and remuneration committee (NRC) made up of only NEDs. The NRC shall meet with a quorum of three members. At least half of the members attending the meeting of the NRC shall be independent directors, of which one shall be a member of the risk management committee of the board (RMCB), RBI said.

It added that the meetings of the NRC shall be chaired by an independent director and the chair of the board cannot chair the NRC.

It further said the audit committee of the board (ACB) will comprise of only non-executive directors (NEDs). The board, it added, will also constitute an RMCB with a majority of NEDs.

Banks to shorten hours, operate from 10am to 2pm; staff attendance cut to 50%