Yes Bank crisis: RBI is also likely to question the auditor on whether the SBI proposal would have any 'material impact' on the existing accounts of Yes Bank 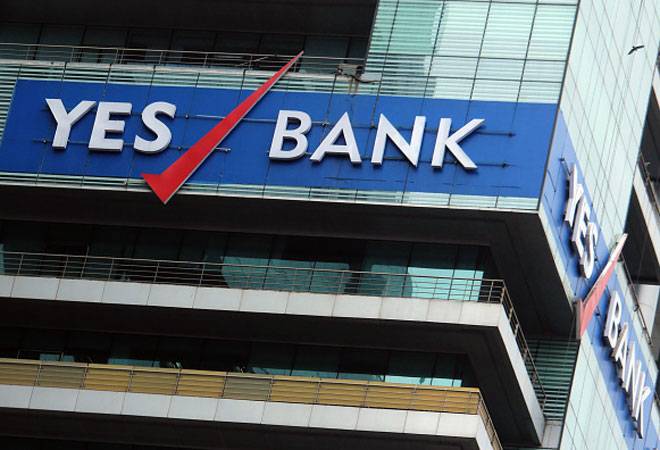 The Reserve Bank of India will check if troubled lender Yes Bank's auditor had raised any alarm in the past year. The apex bank has been in touch with the auditor and will look into whether they had specifically issued any warning in the past 12 months.

According to a report in The Economic Times, RBI has been in touch with auditor BSR & Co and wants to know if it had raised any red flag relating to the health of Yes Bank or any other issue. The auditor is part of KPMG India. The central bank is also likely to question the auditor on whether the SBI proposal would have any 'material impact' on the existing accounts of Yes Bank.

On Friday, the RBI announced a reconstruction scheme for the bank. It said that SBI that has expressed interest to invest in the troubled bank would do so to the extent of holding 49 per cent shareholding. The apex bank said that SBI's investment in Yes Bank would not impact the employees and their current terms of employment.

BSR and Co was appointed as Yes Bank's auditor after RBI banned SR Batliboi & Co for a year. The RBI had stated that the firm that was part of EY was banned due to "lapses identified in a statutory audit assignment carried out by the firm".