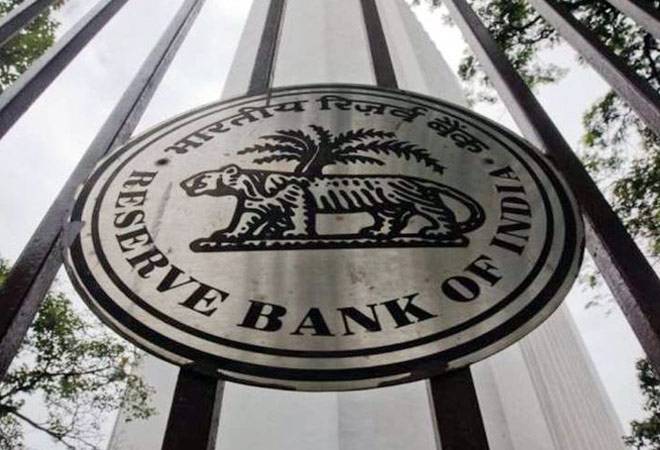 The RBI as investment banker for arranging bonds of centre as well as states with investors like banks, insurance, providend funds, etc have a tough task of managing the paper

The Reserve Bank of India (RBI) has a tough task of managing the cost of borrowings for both centre as well as states as the total borrowings has increased from budgeted Rs 14.21 lakh crore to a staggering Rs 22.69 lakh crore.

The big challenge to market borrowings comes from the limited gross financial savings in the economy. The net financial savings which are available in the economy are less than 7 per cent of the GDP, which comes out to be around Rs 14 lakh crore. Even this pool would decline in a slowing economy because of falling income levels, job losses and salary cuts post Covid and the lockdown disruption of businesses.

The state chief ministers were actually pleading with the Centre for long to relax the Fiscal Responsibility Budget Management (FRBM) Act from 3 per cent to 5 per cent of the GDP. This is a good step as it would provide a headroom to states to borrow additional money from the market to bridge their revenue shortfall and also additional expenditures. The challenge is for the RBI to manage the borrowings at the lesser cost as yields or the rates would spike in the market.

The RBI as investment banker for arranging bonds of the Centre as well as states with investors like banks, insurance, provident funds, etc., have a tough task of managing the paper.

The yields in government bonds are already moving upwards. For instance, the Kerala government had to pay 8.96 per cent to mobilise some Rs 2,000 crore. This rate was higher than the rate many triple A rated corporate pay in the market.

The centre govt generally raises money at around 6 per cent while states pay 7-8 per cent. Recently the RBI had to come to the rescue of states by increasing the overdraft facility, which is a short term temporary funds for a period of three months as investors refused to subscribe to the bonds of states.

Meanwhile, the finance minister has also hinted that the states have not even utilised their quota of borrowings in the first two months. The minister was probably hinting that the borrowings by states may not reach the full amount.

In addition, the additional borrowing window is also linked to reforms. The additional borrowing of 0.50 per cent is unconditional, so all states can raise it as and when they need money.  The next 1 per cent will be in 4 tranches of 0.25 per cent with each tranche linked to be clearly specified with measurable and feasible reform action. Lastly, the 0.50 per cent will be allowed if the reform milestones are achieved in at least three out of the four areas listed in the stimulus package.

It may happen that the states may not able to utilise the entire amount, but a substantial part of borrowing will happen as Covid cases are still on the rise and businesses are also yet to be operational fully.

Coronavirus lockdown 4.0: Should RBI extend loan moratorium beyond May 31?