The State Bank of India (SBI) has slashed its marginal cost lending rates by 5 basis points. 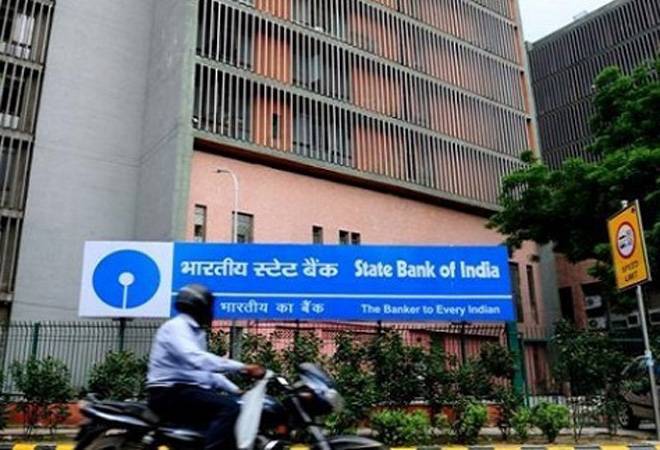 In good news for the home loan borrowers, the State Bank of India (SBI) has slashed its marginal cost lending rates by 5 basis points. The new rate, that is effective from today, has come after a lag of ten months and is applicable across all maturities. As per the new rate, the overnight MCLR stands at 7.70 per cent from the previous 7.75 per cent, while the MCLR for one, three and six months stands reduced to 7.8 per cent, 7.85 per cent and 7.9 per cent respectively. In home loans, where 1-year MCLR is applicable, the rate stands at 7.95 per cent.

Following revision in the rates, the SBI home loan borrowers will have to pay 8.35 per cent annually on their home loan as the bank charges a spread of 40 basis points on its MCLR. The salaried women borrowers will be at advantage as they have to shell out 8.30% from the previous 8.40% per annum for loans up to Rs 30 lakh.

It must be noted that loans sanctioned after April 1, 2016 are priced with reference to the MCLR. The latter includes  marginal cost of funds, negative carry due to CRR (cost that banks incur on keeping funds with the RBI as CRR), operating costs and tenure premium (costs arising from loan commitments with a longer tenor). The final lending rate charged to a customer includes spread to the MCLR.

While the RBI had cut rates in August by 25 basis points to 6 per cent from 6.25 per cent, banks didn't pass it on to the consumers. In the last monetary policy review, an internal group set up by the central bank had suggested replacing MCLR with an external benchmark to determine the rates on floating rate loans with effect from April 1, next year. The internal study group had observed that the MCLR-based rate system had failed to effectively transmit monetary policy changes.