Announcing a draft scheme of reconstruction for cash-starved Yes Bank on Friday, the RBI had said that the strategic investor bank will have to acquire a 49 per cent stake 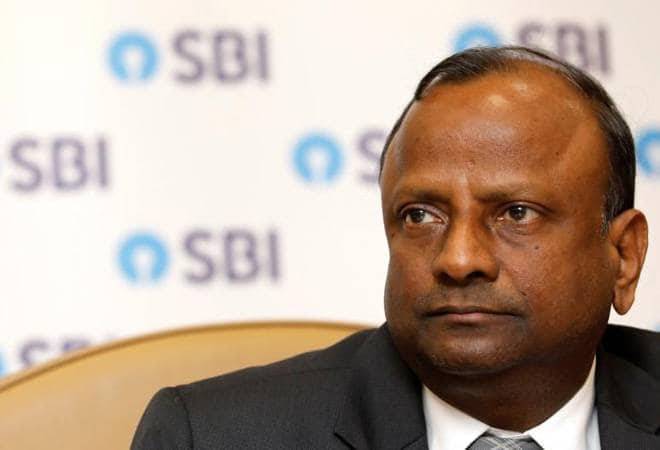 State Bank of India, which can pick up a 49 per cent stake in the crisis-hit Yes Bank under the Reserve Bank of India's draft scheme of reconstruction, has set a maximum investment limit of Rs 10,000 crore for the lender, its chairman Rajnish Kumar said on Saturday.

Announcing a draft scheme of reconstruction for cash-starved Yes Bank on Friday, the RBI said the strategic investor bank will have to acquire a 49 per cent stake and will not be allowed to reduce the holding to below 26 per cent before three years from the date of capital infusion.

SBI's board has already given an in-principle approval to explore investment opportunity in Yes Bank.

Mr Kumar said that if SBI becomes the sole investor in the bank and picks up a 49 per cent stake, then the immediate investment requirement would be Rs 2,450 crore.

Yes Bank has been struggling to raise capital. It sought to raise $2 billion initially during this fiscal year, which was then pruned to $1.2 billion as it could not rope in any investor.

Mr Kumar said SBI had received the draft scheme of reconstruction and its investment and legal teams were doing their due diligence of the scheme.

"Once we complete our due diligence, we will go back to the RBI with our comments," he said.

The suggestions and comments on the scheme have to be given to the RBI by March 9, 2020, after which a final call will be taken by the central bank.

Mr Kumar further said many potential investors have approached SBI after seeing the draft scheme of reconstruction of Yes Bank.

"For Yes Bank, people have reached out to us. These are all initial discussions. Our investment team will discuss with them and work out the possibilities," he said.

In a rare move, the RBI late on Thursday (March 5) placed Yes Bank under a 30-day moratorium.

Mr Kumar said the effort will be that the resolution plan is approved and implemented before the timeline set by the RBI. He also said the proposed plan will not have any impact on SBI's balance sheet.

"There is a very marginal impact on bank's capital adequacy ratio. As a policy, we maintain all ratios 50 basis points above the minimum regulatory requirement. We will continue to do that without any further raising of the capital from the market and there is no question of requesting the government for any capital," he said.

Even the interest of SBI's shareholders will not be compromised under the plan, he said.

SBI's investment in the private sector lender will not lead to conflict of interest, he said.

Asked about the impact of raids by the Enforcement Directorate at Yes Bank co-founder Rana Kapoor's Mumbai residence, Mr Kumar said it will not affect the lender's restructuring exercise.

"Yes Bank is an entity and Rana Kapoor is an individual. So if an individual has done something wrong, they will pay the price for that but why should the enterprise suffer," he said.

Mr Kumar said involvement of SBI in resolving the crisis at the private lender will allay fears of investors and depositors.

"Today if the resolution has to happen, you need a credible name with the investors, creditors and depositors of the bank. With SBI standing behind it, there will be stability in the financial market," he said.

He also assured depositors that their money is safe.

The draft scheme of reconstruction of Yes Bank came a day after the RBI imposed a moratorium on the bank, restricting withdrawals to Rs 50,000 per depositor till April 3.

The RBI also superseded the board of the bank, which is now headed by former SBI deputy managing director and CFO Prashant Kumar.