Yes Bank crisis: 'I have no clue, have not been involved for 13 months,' says Rana Kapoor

Under Kapoor's watch, YES Bank rose from scratch to an asset book worth Rs 3.4 lakh crore in just a decade 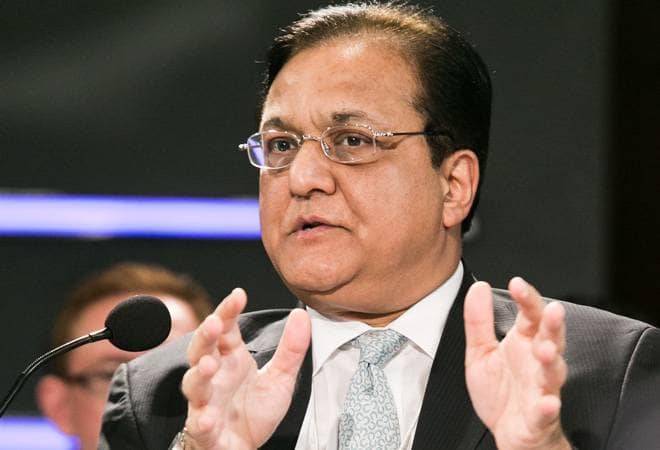 Once a driving force behind YES Bank, its founder and former MD Rana Kapoor has refused to comment on the issues surrounding the private lender. "I have not been involved whatsoever with the bank for the past over 13 months...so, have no clue...," Kapoor told BusinessToday.In.

Rana Kapoor and promoter entities YES Capital and Morgan Credits sold their last remaining 0.8 per cent stake in the private sector lender in November 2019. Before that, he and his group entities sold 2.16 per cent stake worth Rs 510 crore in YES Bank through an open market transaction. This was in addition to the stake sale of 1.8 per cent in the same month.

Under Kapoor's watch, YES Bank rose from scratch to an asset book worth Rs 3.4 lakh crore in just a decade. However, non-performing assets swelled as the bank's loans extended manifold. Kapoor's risk-taking capability even paid off for a brief while, taking its stock to an all-time high of Rs 1,400. Notably, YES Bank share closed 56 per cent lower at Rs 16.20 on BSE today.

However, the private bank's trouble started when its NPAs swelled. The bank has also experienced serious governance issues, leading to a steady decline in its market capitalisation.

A foreign banker, Kapoor was well networked in the corporate sector. He used to negotiate most of the deals. Kapoor found his niche in companies that were finding it difficult to get finances from existing lenders. What looked like a masterstroke turned out to be the bank's Achilles heel.

The Reserve Bank of India (RBI) on Thursday capped withdrawals by YES Bank depositors at Rs 50,000 after repeated failures to raise funds. The central bank has also superseded the board of YES Bank and appointed Prashant Kumar, former Deputy Managing Director and CFO of State Bank of India, as administrator. All hopes now hinge on the RBI, the central government and state-owned financial institutions like SBI and LIC.

How the Yes Bank crisis unfolded - A timeline