Yes Bank said that customers will be able to access all their digital services and platforms. The moratorium will be lifted at 6pm on Wednesday 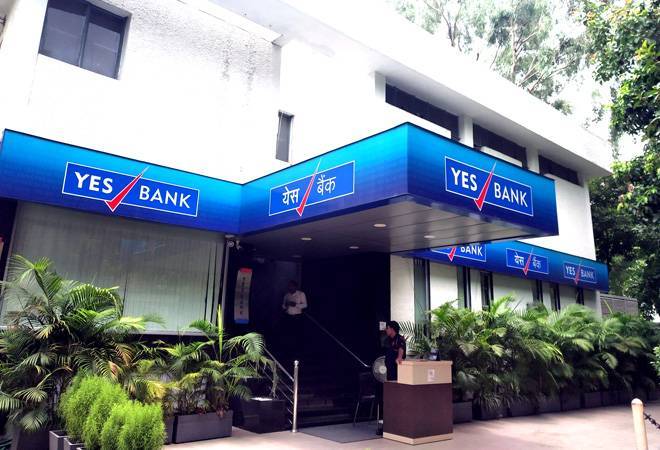 All the restrictions imposed on the troubled Yes Bank will be lifted at 6 pm today. Customers will be able to access full banking services from March 19.

"Visit any of our 1,132 branches from March 19, 2020, post commencement of banking hours to experience our suite of services. You will also be able to access all our digital services and platforms," stated the lender.

Administrator Prashant Kumar said on Tuesday that all the ATMs are fully stocked. "There is no absolutely no issue on liquidity side from Yes Bank, all our ATMs are full of cash," he stated in a press conference. He also assured depositors that there was no need to withdraw cash in panic. However, it remains to be seen if depositors would resort to panic withdrawing as soon as the moratorium is lifted.

This removal of restrictions come as SBI along with a host of other lenders including ICICI Bank and HDFC Bank announced that they would invest in the troubled bank. In the reconstruction scheme announced by Reserve Bank of India, it was stated that SBI would invest to effectively hold 49 per cent shareholding in the lender.

The RBI had put Yes Bank under moratorium till April 3 due to deteriorating financial conditions, governance issues, false assurance to raise funds, as well as outflow of liquidity. The apex bank limited the withdrawals to Rs 50,000 for a month. The RBI also appointed Prashant Kumar, former Deputy MD and CFO of State Bank of India as an administrator.

In a statement to its customers on Monday, Kumar stated that the bank has now emerged stronger than ever and that they are looking to achieving new milestones. "Your trust and our success is not an entitlement, and that is something we are working on to earn, every day," he stated in the letter.