Nirmala Sitharaman press conference: Parekh fears since all good coal blocks are already with Coal India, the private sector might be offered only the rejected ones. He believes all players should be given equal opportunity 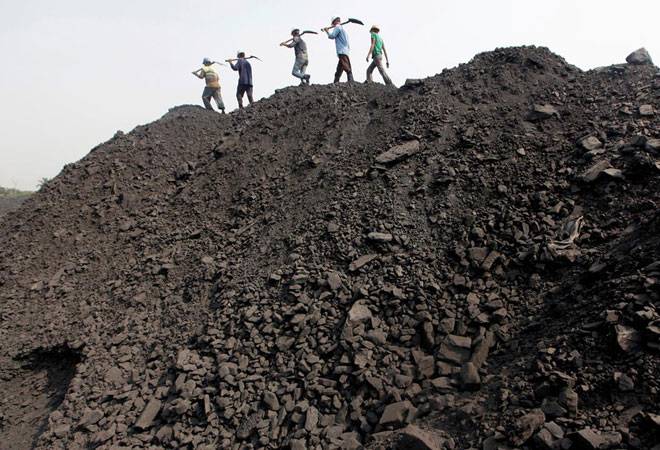 Finance Minister Nirmala Sitharaman on Saturday announced that the government has decided to open up coal mining for private players. The finance minister announced the measures while addressing a press conference to explain details of the Rs 20 lakh crore Covid-19 relief package.

Nirmala Sitharaman said so far the government has enjoyed a monopoly on coal mining in India. "This has suffocated our potential. We are introducing commercial coal mining. It will ensure that more coal is available in the market and we are not dependent on other countries for our coal requirements," she said.

It has taken 16 long years for India to lift government monopoly in coal sector. PC Parekh, former coal secretary, who had proposed the reform in 2004 soon after he took over as coal secretary. "It should have happened long time back along with the power sector reform of early 1990s itself. For some inexplicable reason it has been waiting for the last 30 years," Parekh says.

"I think, this is overdue and sooner the government does it, the better," he says.

"The only challenge this policy has been facing is resistance from Coal India union and now that the government is going ahead with all kinds of reforms, the government should also be able to convince workers that industry runs for all the citizens of the country," he adds.

The monopoly of Coal India has resulted in India being forced to import more than 200 million tonnes of coal every year despite holding the third largest coal reserves in the world. The imports result in huge foreign exchange outflow. Parekh fears since all good coal blocks are already with Coal India, the private sector might be offered only the rejected ones. He believes all players should be given equal opportunity.

Parekh says large number of international mining companies should also be able to enter India after the reform. He feels India should ideally have three to four big companies of the size of Coal India.

Parekh has has published two books, including one on the coal scam case, titled 'The Coal Conundrum - Executive Failure And Judicial Arrogance'.

Also read: FDI in defence manufacturing raised to 74% from 49%