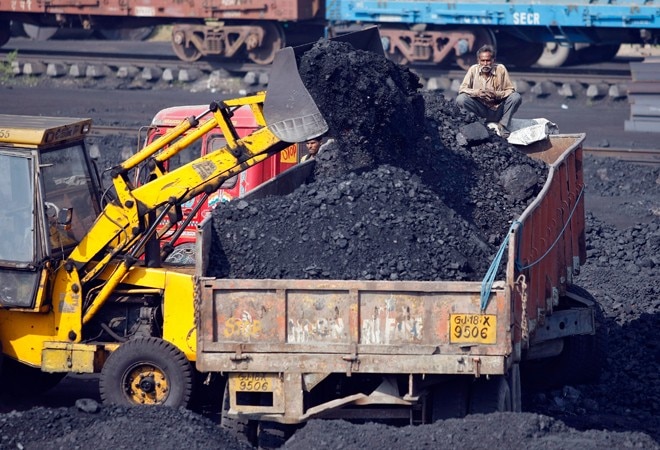 The government has said it will soon auction 50 coal blocks in the country which can now be bid by private players as the sector is being opened up for commercial mining. It is however not new nor is it likely to provide immediate relief to those impacted by the economic fallout of the pandemic. In 2018, government had allowed commercial mining by private entities but it came with a caveat of end use, which was removed in an ordinance that was passed by the parliament in March this year. In 2019-20, India produced 729 million tonnes of coal, the same as the year before while it imported nearly 200 million tonnes during the year. It has set a target of producing 1 billion tonnes of coal by 2023-24.

"The economic package announced today has a medium term in focus and is not related to relief from the pandemic. Hence is more a continuation of the economic reforms being announced at different points of time and does not address issues of specific sectors impacted by the Covid which may come in the next round," said a note by ratings agency Care Ratings. "The coal sector gets a boost as private sector can now bid at the auctions for 50 blocks. Imports will come down in future which is good for the economy. Prices become more market oriented and supplies increase. Investment should also increase."

The government said it would offer 50 coal blocks for auction immediately with no eligibility conditions except for an upfront payment which will have a ceiling amount. It said this will usher in a wave of investment in the sector while bringing in greater efficiency and create new employment opportunities.

"There is a need to reduce import of substitutable coal and increase self-reliance in coal production. So mining of coal in the country is being opened for private players," Finance Minister Nirmala Sitharaman said while presenting the fourth tranche of relief measures in the wake of coronavirus pandemic.

"We are introducing competition, transparency and private sector participation through a revenue sharing mechanism that replaces the regime of fixed cost method," she said. "Entry norms are also being liberalised. Earlier only captive consumers with end use ownership could bid for a mine but now anybody can do so and sell it in the open market."

"These well thought out measures reflect that government is well abreast of the ground realities. These measures will help steer our economy out of the present situation caused by the pandemic," said Naveen Jindal, chairman, Jindal Power and Steel Limited.

"Reforms for opening up of domestic coal for commercial mining is a revolutionary step and the move will attract more investments boost domestic coal production and reduce our dependence on imports," Jindal added.

"The introduction of competition, transparency and private sector participation in the coal sector will automatically build transparency of mine valuations, force rigorous mine planning and compliance, invite investments for enhancing operational efficiency to justify the bids made at the time of mine acquisition," added Saurabh Bhatnagar, Partner and National Leader, Metals & Mining, EY India.

The government has also earmarked a corpus of Rs 50,000 crore for evacuation of coal from the pit head, including Rs 18,000 crore for building conveyor belts from the mine to the railway sidings.

"We appreciate Government's decision to spend Rs. 50,000 crore for development of coal evacuation infrastructure, including Rs 18,000 crore for conveyor belt from mines to railway siding, which will help in removing a major bottleneck in the coal sector," said R K Sharma, secretary general, Federation of Indian Mineral Industries.

"Additionally, the emphasis on improving Mining Plan and allowing automatic increase in 40% production capacity will lead to ease of doing business for the coal sector," he added.

ALSO READ:Strategy to turn around losses! Power discoms to be privatised in UTs