Shipments of thermal or steam coal and coking coal rose 9 per cent and 14.25 per cent, respectively, during 2018-19 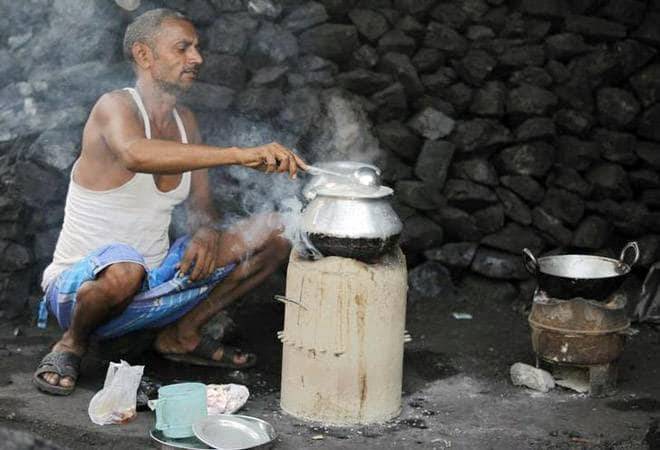 Coal shipments handled by India's 12 major ports saw a 10.81 per cent rise to 161.34 million tonne (MT) in the previous financial year, according to ports' body IPA.

The Indian Ports Association (IPA) said the major ports handled 103.84 MT of thermal or steam coal during the financial year, compared with 95.26 MT in the previous fiscal.

IPA in its latest report said the major ports handled shipments of 57.50 MT of coking coal during 2018-19, against 50.33 MT in the previous fiscal.

Thermal coal is the mainstay of the country's energy programme as 70 per cent of power generation is dependent on the dry fuel, while coking coal is used mainly for steel-making.

Overall, these ports recorded 2.90 per cent growth in total cargo handling at 699.04 MT in the previous financial year.

The growth at these ports, which had handled 679.37 MT cargo in 2017-18, was driven mainly by higher handling of coal, fertilisers and containers.

Increased demand from various sectors including coal, containers, fertilisers and POL (petroleum, oil and lubricant) was the main reason behind the growth in traffic, IPA said.

Also read: Adani asks Australian govt to give 'fair go' for its coal mine project