The demand uptick in February was broad-based and across states - coal-based power grew at 10 per cent, hydropower at 18 per cent, nuclear power at 8 per cent, renewable energy at 14.5 per cent in February, and solar power at 27 per cent 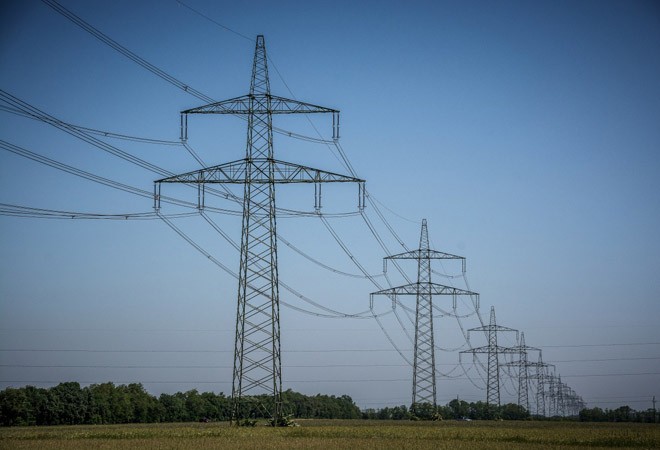 Despite the COVID-19 virus fears and a slowing economy, power generation in the country improved by 11 per cent in February, thanks to improved coal stocks at coal-fired power plants and improvement in solar power generation.

"This is the second straight month of demand uptick after four consecutive months of decline", said a Motilal Oswal research analysis on power demand.

Coal India's production increased by 14 per cent in February and that helped coal-fired power plants to have a stock of 37 million tonnes, which is sufficient for 21 days of consumption. The coal stocks were only 26 million tonnes during the same period last year. This is also the highest coal availability with the coal-fired power plants in the last 12 months. Coal plants account for over 65 per cent of the country's power demands, despite push for green energy in the past few years. If conventional generation growth was at a lower 3.6 per cent in FY19, year to date growth in FY20 is only 1 per cent. Similarly, renewable sources based power generation has also declined from 24.5 per cent growth in FY19 to 6.2 per cent until February.