According to Icra, solar energy sector is already facing several headwinds because of the long delays by state distribution utilities in making payments 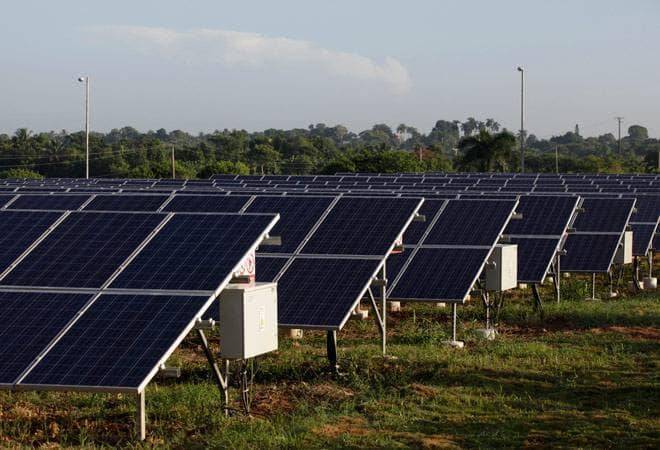 The solar energy sector is already facing several headwinds because of the long delays by state distribution utilities in making payments, Icra said.

"The COVID-19 (coronavirus disease) outbreak in China has posed one more concern for both domestic solar developers/IPPs as well as module OEMs, due to ongoing disruption in the supply chain for key components used for manufacturing of solar modules," Icra in a statement.

This development could potentially play spoilsport in the near term, Icra said, adding that the sector is already facing several headwinds due to issues such as long delays in making payments by state distribution utilities, execution in delays for projects bid out over the past two years due to challenges in land acquisition and securing transmission connectivity and financing in a timely manner.

Sabyasachi Majumdar, Group Head & Senior Vice President - Corporate ratings, ICRA said, "Given the import dependency on China for sourcing of PV (photovoltaic) modules, the execution timelines for the ongoing utility scale/roof-top solar projects are likely to be affected with delays in the delivery of PV modules."

This is due to the ongoing disruption in supply chain for sourcing of modules/cells and uncertainty over the timelines for normalcy in manufacturing operations in China for solar OEMs, he added.

For domestic module manufacturers/OEMs, he said, sales volumes are likely to be impacted in last quarter of FY20 and in the near term, given this uncertainty.

Solar PV module price levels may spike in the near term from the current level ranging between 20-21 cents/watt putting an upward pressure on expected bid tariffs, Majumdar said.

"As a result, de-risking strategy so as to identify and ensure the alternate supply chain other than China in the long run would be critical for domestic IPPs/OEMs," he added.

The ongoing challenge may further affect the tendering process and project awards in the current calendar year, given the fact that the resolution of issues on tariff renegotiation as well as grid curtailments by state utilities in Andhra Pradesh is still pending, Icra said.