The import duty cut has been done within the framework of ASEAN agreement and the India-Malaysia Comprehensive Economic Cooperation Agreement (IMCECA), according to Finance Ministry notification 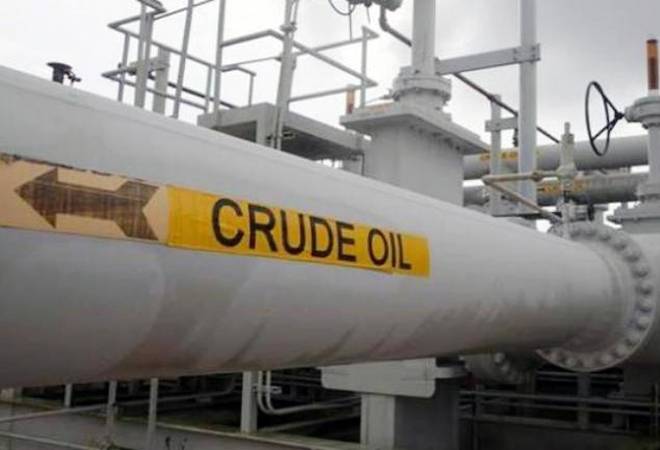 The government has slashed the duty on imports of refined palmolein to 45% (from 50%) and that of crude palm oil (CPO) to 37.5% (from 40%) effective immediately.

The import duty cut has been done within the framework of ASEAN agreement and the India-Malaysia Comprehensive Economic Cooperation Agreement (IMCECA), according to Finance Ministry notification.

However, an industry body claims it will hurt domestic refinery sector. Mumbai-based Solvent Extractors' Association of India (SEA) which represents the oil import lobby has opposed the move and said that following the cut in import duty, the tax difference between CPO and refined palmolein has reduced from 10% to 7.5%.

Also Read:Oil prices edge down but set for biggest yearly rise since 2016

"This will have serious impact on domestic palm oil refining industry and oilseeds farmers. We fear import of refined palmolein would increase and capacity utilisation of our industry would be affected leading to potential loss of employment," SEA Executive Director B V Mehta said in a statement.

After a long time, the domestic oilseeds had started selling their produce above the minimum support price (MSP). "Lower import duty would make it difficult to defend MSP and the newfound enthusiasm of the oilseed farmers would be dampened," he said.

The country's edible oil imports are now touching 70% of the consumption. The duty cut would be counterproductive and contrary to the government's stated objective of increasing domestic oilseed production, he added.

Asserting that India too should protect the interest of farmers like Malaysia and Indonesia, the SEA said Indonesia from January 1 has imposed an export duty of $50 on CPO and $30 on refined palmolein.

Similarly, Malaysia has imposed an export duty of $31 on CPO and zero duty on refined palmolein which work out to be nearly 5% on CPO value, thus effective duty difference is hardly 2.5% only.

"We strongly appeal to the government to increase the duty differential between CPO and refined palm oil to 15%, by taking appropriate measures," the industry body added.