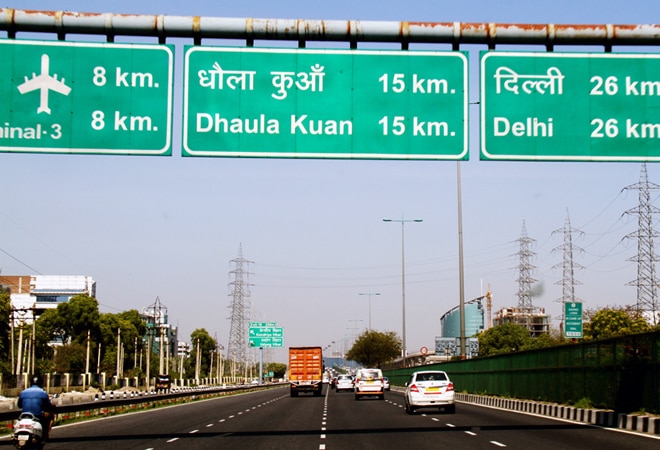 On the government plan to bid out projects on BoT (Toll), the erstwhile public private partnership project lying defunct for the past couple of years, Akshay Purkayastha, director, Crisil Infrastructure Advisory said it is a good strategy

Modi government has lined up opportunities worth Rs 50,000 crore for the highway construction sector in FY22. A host of offerings, including build operate and transfer, BoT (toll), toll operate and transfer (ToT) and securitisation, among others are in the pipeline.

The government will also continue to award road projects on Engineering Procurement and Construction (EPC) contract basis. The number of projects will be higher like in the last couple of years.

A top official from the Ministry of Road Transport and Highways told BusinessToday.In, "BoT (Toll) and HAM projects worth Rs 30,000 crore will be bid in the financial year. The exact number of projects and the model on which the bids will be called for each of them will be decided in two to three weeks."

Apart from these, the Ministry of Road Transport and Highways has also lined up Rs 18,000 crore worth ToT, and toll securitisation and Infrastructure Investment Trust (Invit). All three are various models of asset monetisation.

The official said that the government will go to the market with the Invit after mid April.

On the government plan to bid out projects on BoT (Toll), the erstwhile public private partnership project lying defunct for the past couple of years, Akshay Purkayastha, director, Crisil Infrastructure Advisory said it is a good strategy.

Purkayastha told BusinessToday.In, "The government seems to be testing the appetite of the private sector for BoT Toll projects. And it is a good strategy to offer limited bids than going for large number of projects at one go as far as BoT (Toll) is concerned."

Highway funding models have been lopsided towards EPC for the last couple of years as private sector has not been willing to take traffic and funding risks associated with the BoT (Toll) model. In 2012, BoT (Toll) highway projects accounted for 96% of the total tender.

In the current financial year, only two BoT (Toll) projects worth about Rs 4,100 crore have been tendered.

686 out of 7,349 railway stations have CCTV cameras: Piyush Goyal