As per the plan, a total of about 3,000 hectares of land alongside both greenfield and existing alignments will be developed with various facilities, along with dedicated retail area for local art 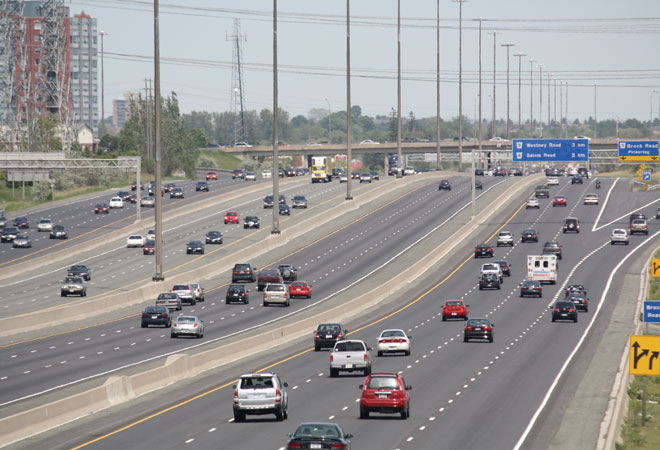 National Highways Authority of India (NHAI) is planning to develop a grid of world-class wayside amenities along national highways and expressways at 600 locations in the next five years on public private partnership (PPP) mode.

As per the plan, a total of about 3,000 hectares of land alongside both greenfield and existing alignments will be developed offering world-class retail, food court, restaurants, medical services, public conveniences, banquets, and recreational facilities for highway users. The sites will also have dedicated retail area for local arts and crafts.

For the truck drivers, provisions will be made for dormitories for quality rest during the travel. The wayside amenities will also have helipads for emergency purposes.

"The government is studying the international guidelines on development of highway amenities on every 40 to 60 kilometers. We have studied all trucking corridors as well as the expressways and the national highways on which the grid of wayside amenities will be developed," a source close to the development told Business Today.

Last month, the Union Road Transport and Highways Ministry came out with a new policy on development of wayside amenities on the national highways and expressways on the land belonging to NHAI or a private party on the alignment of a project.

The new policy mandates grant of NHAI land to a private party for development of the wayside amenities on lease of up to thirty years. "The period of lease shall not be more than 30 years for sites with no constructed asset, i.e. in cases where the wayside amenity will have to be completely developed by the private party/developer," a notification issued by the ministry on the matter said.

"The period of lease shall not be more than 15 years for sites where the authority has already undertaken construction of wayside amenity," the notification said.

The land for development of the wayside amenities on the national highways will be awarded on competitive basis to the party quoting the highest annual revenue share amount. The bid may be accepted if the total annual realization to the authority -- annual rental and estimated revenue share -- is at least 5 per cent of the land cost, according to the notification. The authority will not charge any fee from a private party owning land for permitting to construct wayside amenities.