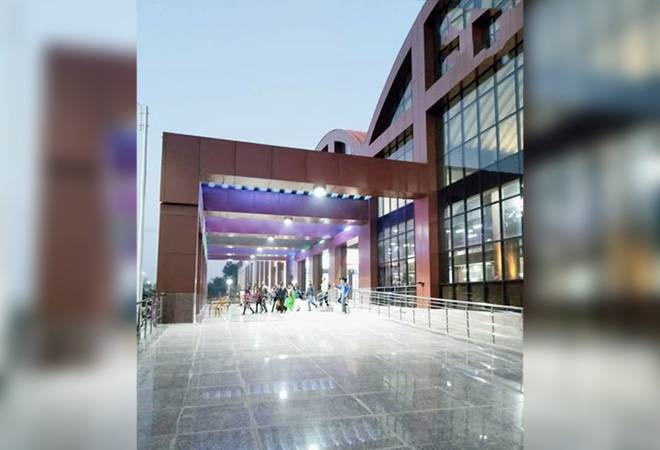 Sharing a video of the station, Railway Minister Piyush Goyal said: "Manduadih Station of Varanasi is providing a new experience for travellers with its cleanliness and beautification, world-class facilities. This station, which revives the ancient glory of Kashi, is going to be one of the most beautiful stations in the country."

In a series of revamp, the Indian Railways is planning to make over railway stations across the country. The Piyush Goyal-helmed ministry is also looking to revamp two prominent railway stations, Habibganj and Gandhi Nagar. New Delhi railway station, Jaipur, Mathura, and Haridwar junctions have been renovated recently too.

The Indian Railway Station Development Corporation (IRSDC) is set to invest an amount of Rs 7,500 crore in 2019 to develop as many as 50 railway stations and revamp existing ones.