2 in 5 professionals in India uncertain about jobs in future: LinkedIn survey 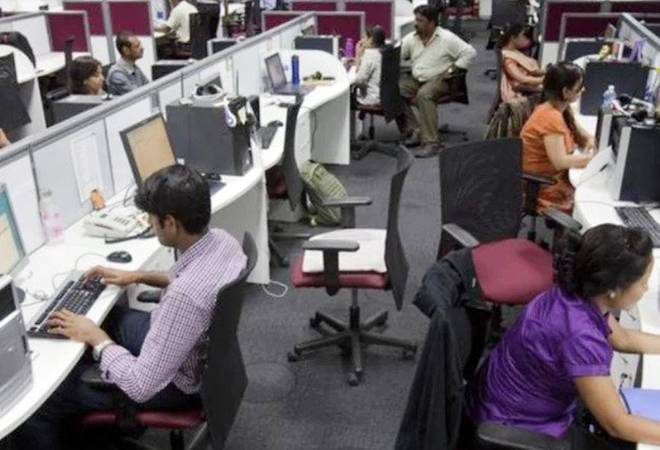 Reflecting on the low confidence sentiment among employees in various sectors, Adhil Shetty , CEO BankBazaar.com said that with unemployment rates at unprecedented levels globally, personal finance will take a hit

While the government might claim measures undertaken to support the economy might help in the medium-long term, the short term outlook is now increasingly looking painful from all angles. LinkedIn's latest Workforce Confidence Index, a fortnightly survey shows 40 percent of the Indian workforce anticipating fewer jobs and interviews in the near future. Two out of every five employees in healthcare (39%) and education (44%) expect a decline in their earned income in the next six months, while more than 30% of employees in software and IT and 29% in corporate services also expect a dip in their incomes. The survey was based on responses of 2,903 professionals in India from May 4 - 31.

The direct impact of the reduced income is also reflected in the personal finances front. At least a third of all respondents from healthcare, corporate services, IT, manufacturing and finance industries are looking to reduce their expenses, with many respondents indicating cutting back on investments in stocks, mutual funds and such in the near term. Nearly 38 percent of employees in manufacturing, 40 percent in corporate services and 45 percent in healthcare (45%), 48 percent in corporate services said they will decrease personal spending in the next 6 months.  Reflecting on the low confidence sentiment among employees in various sectors,  Adhil Shetty, CEO, BankBazaar.com  said that with unemployment rates at unprecedented levels globally, personal finance will take a hit.

"Liquidity, insurance, loans and investments are the four pillars of your personal finance and you need to pay attention to all four," said Shetty.

More than 1 in 3 are gearing up for an uncertain future by spending more time working on their resumes and preparing for interviews. Linkedin's survey also shows continued focus on upskilling  with nearly  67 percent spending  an increased amount of  time on online learning programmes.