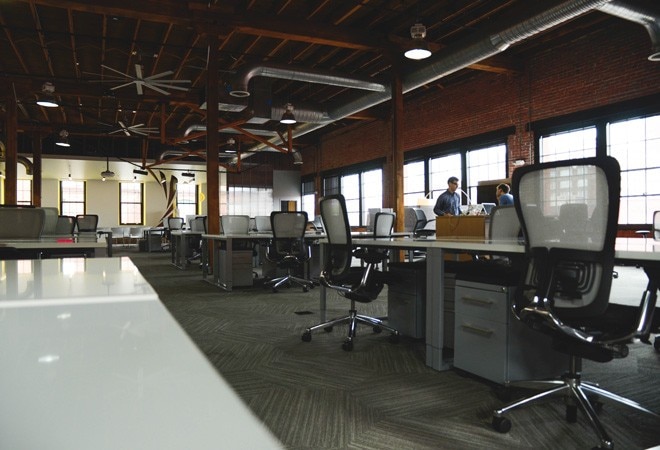 A CARE Ratings report has pointed out that job growth in India has not grown in tandem with economic growth over the past four years. The ratings agency has also stated that manufacturing companies chose to hire less labour despite growth in production due to certain factors.

"Aggregate headcount or employment increased at a CAGR of 3.3 per cent between 2014-15 and 2018-19, i.e. over a four-year period. Ideally, the rate of growth in employment should link with growth in GDP which is the broadest indicator of economic growth. This compares with a CAGR of 7.5 per cent in GDP during this period," CARE Ratings said in its report released on Tuesday.

"On an annual basis the difference between the growth rate in GDP and employment was 5.5 per cent in 2015-16, 4.1 per cent, 3.3 per cent and 4 per cent respectively in the subsequent years. Therefore, there is a case that supports the argument that employment growth has not been commensurate with GDP growth with a difference of 4.2 per cent in CAGR during this period," the agency further added.

As for relation between manufacturing output and demand for labour, the CARE report observed that these two factors do not show any correlation despite the expected dependency.

"A reason can be that even if production declines, companies do not always resort to reducing employment of permanent staff and would prefer to bench them so that when the cycle turns around, there would be no issue in having the requisite manpower. Human resources are often planned keeping in mind prospective requirements too and are not just restricted to present circumstances," the report said.

"Negative growth in employment indicates that there is a lower number of staff which has been associated with positive production growth. This can be attributed to non-replacement of certain categories of staff which retire, higher use of technology, and greater recourse to outsourced labour especially where specialized skills are not required," it further added.

ALSO READ:64 lakh trained under Skill India but only 14.5 lakh got jobs