India needs to create 90 million non-farm jobs between 2023 and 2030 to absorb 60 million new workers who will enter the workforce, says McKinsey report 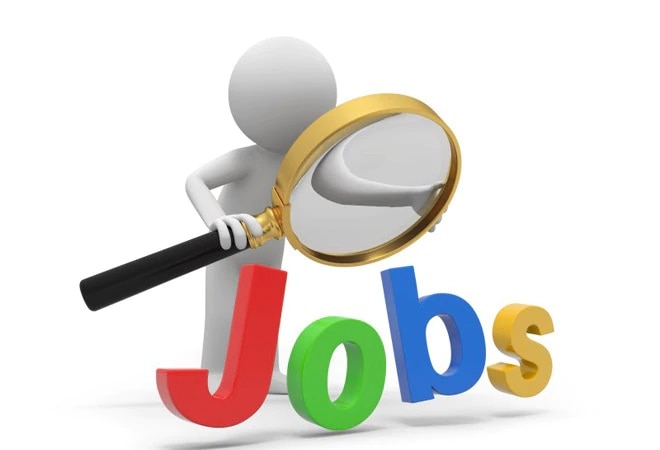 India's GDP will need to grow 8 to 8.5 per cent annually over the next decade, nearly double the 4.2 per cent growth rate registered in the financial year 2019-20, to create 90 million new non-farm jobs by 2030, according to a McKinsey report.  The report estimated that India needs to create 90 million non-farm jobs between 2023 and 2030 to absorb 60 million new workers who will enter the workforce, and an additional 30 million workers who could move from farm work to more productive non-farm sectors.

Between 2023 and 2030, the country needs to achieve faster employment growth at 12 million non-farm jobs annually as against just four million created each year between 2012 and 2018.

Also Read: Accenture to lay off employees; 5% staff to be impacted in India

The report estimates that about 30 million farm jobs could move to other sectors by 2030 as part of a high-growth strategy.

To achieve employment and productivity growth of this magnitude, India will need to grasp opportunities presented by global trends such as digitisation and automation, shifting supply chains, urbanisation, rising incomes and demographic shifts, and a greater focus on sustainability, health, and safety.

"For India, these trends could manifest as three growth boosters that become the hallmarks of the post-pandemic economy. Within these three growth boosters, we find 43 potential business opportunities that could create about $2.5 trillion of economic value in 2030 and support 112 million jobs, or about 30 per cent of the nonfarm workforce in 2030," the McKinsey report said.

As per the report, the country will need to raise its competitiveness in high-potential sectors like electronics and capital goods, chemicals, textiles and apparel, auto and auto components, and pharmaceuticals and medical devices, which contributed to about 56 per cent of global trade in 2018. India's share of exports in these sectors is 1.5 per cent of the global total, while its share of imports is 2.3 per cent.

HCL Technologies to hire 800 professionals via virtual recruitment in Nagpur

India's GDP growth to see strong pick up in second half of 2020: Moody's