India's unemployment in 2020 at worst level in 29 years, shows study 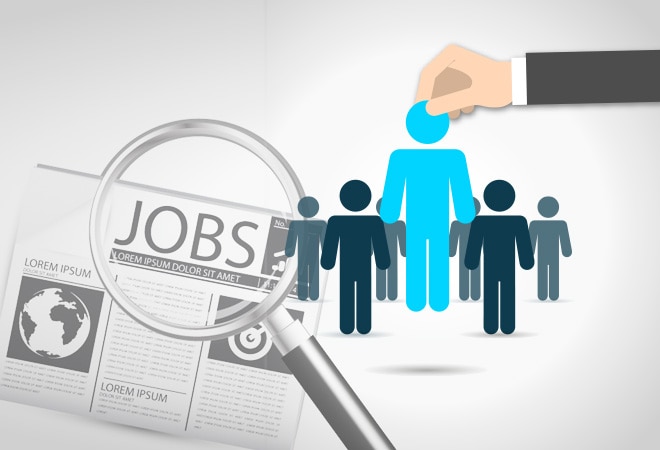 India's unemployment rate rose to its highest level since 1991 during 2020 as coronavirus pandemic caused economy to come to a screeching halt, according to a study. The nation saw one of the toughest lockdowns in the world starting March last year as the pandemic claimed numerous lives, with stringent restrictions on mobility and economic activities across the board.

The study also surveyed eight other countries, including Bangladesh, Pakistan, Sri Lanka, China, Russia, Brazil, United States, United Kingdom and Germany. India displayed the highest unemployment rate as compared to its closest neighbours, with China at 5 per cent, Bangladesh at 5.3 per cent, Pakistan at 4.65 per cent and Sri Lanka at 4.84 per cent.

The only other nation after the US to display a higher unemployment rate than India was Brazil. The South American nation saw a substantial rise in unemployment between 2014 (6.66 per cent) and 2020 (13.67 per cent).