With the pandemic spreading into small-town India in the second wave, the hiring trend in these markets has been gloomy. Hiring of grey and blue-collared employees has seen a massive dip in the past few months 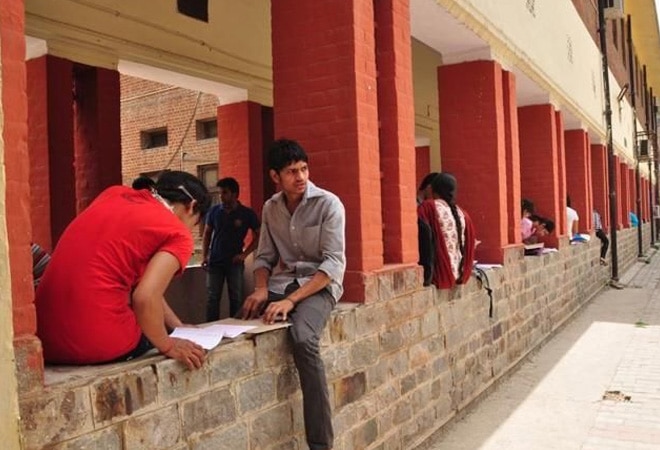 In the second quarter of FY21, when the country was coming out of the first wave of the COVID-19 pandemic, it was tier 2-3-4 India which was among the first to bounce back. With pandemic incidences low in these markets, the job market was bustling too. But with the pandemic spreading into small-town India in the second wave, the hiring trend in these markets has been gloomy.

According to a report by HR firm, CIEL, hiring of grey and blue-collared employees has seen a massive dip in the past few months. In fact, the dip began in the second half of FY21, especially in the manufacturing and engineering sectors. From 132 in July-September 2020, the index of actual hires dipped to 60 in January-March 2021. The month of April did see an increase, but there has been a 10-15 per cent dip in hiring in May in the states which have imposed a strict lockdown. "The consumer sentiments are dampened impacting demand for automotive, consumer durables and the non-essential spends. This will have an impact on the business in tier 2 cities," says the report.

There hasn't been too much action in these markets in terms of white collar hiring either. The CIEL report says that hiring for white collar jobs in tier-2 locations have been largely for replacements. "Hiring intent in tier-2 has remained weak. This reflects lack of growth in the manufacturing sector. India-level figures show gradual increase and reflects the hiring intensity in IT, outsourcing, technology & ecommerce."

According to Aditya Mishra, CEO, CIEL, companies in tier 2-3 markets always had the intent to hire and even interviewed candidates, but when the pandemic started spreading, they stepped back. "They felt they would be able to manage with their existing staff till the situation improved. The gap between intent to hire and the actual hiring in these markets is 50 per cent."

Though it's certainly not life as usual for companies in the metros and tier 1 markets, Mishra says that certain sectors such as IT, technology, pharma and healthcare are hiring aggressively. "In fact, the IT sector hiring is at least 10 per cent more than what it did last year. The hirings in FMCG, banking and financial services are muted."

India's unemployment in 2020 at worst level in 29 years, shows study